Some people spend many years building a collection of items worthy of being included in the Guinness Book of Records. 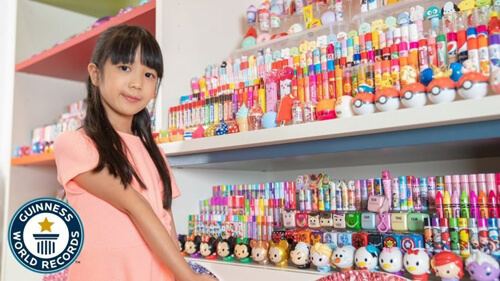 But Scarlett Ashley Cheng received such an honor at only six years old. And it all began, oddly enough, with such a childish nuisance as dry, cracked skin of the lips. 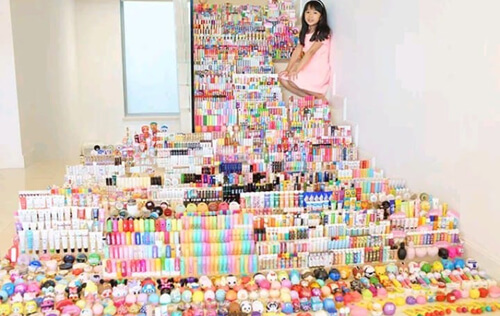 To prevent discomfort, the parents and grandmother of a young resident of Hong Kong (China) began to buy lip balms for Scarlett and her sister Kailin. 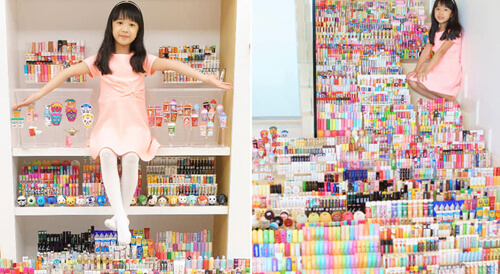 At first, these cosmetics were ordinary, tasteless and odorless. But later, Scarlett discovered the variety of balms and realized that she wanted to collect as many of them as possible. Now the girl has a collection of 3388 items. Some balms are produced by well-known companies, others are less popular, but they all take their rightful place in the unusual cosmetic collection included in the pages of the Guinness Book of Records. 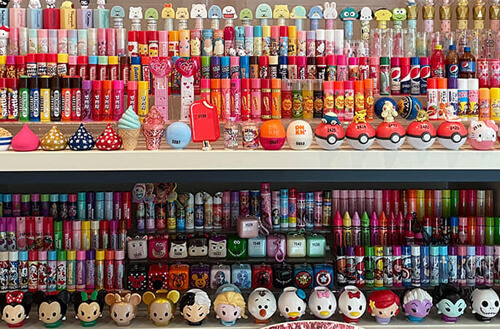 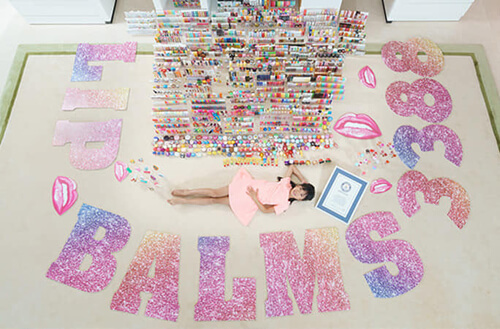 The little record holder said that many of the balms were presented to her by friends who know about her hobby. Although it is easy to guess that the biggest contribution to the collection was made by the girl’s older relatives.