In 2017, a tragedy struck in the Cabriel Mayhew family – her 15-year-old brother died from a gunshot wound. 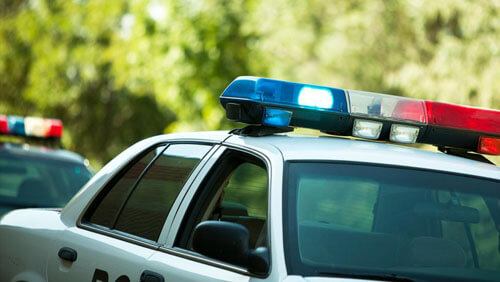 The young man was cremated, and almost all relatives living in Illinois (USA) left a piece of the deceased’s ashes for themselves. Cabriel herself kept the ashes at home, but sometimes she took them with her on trips, keeping them in the glove compartment. The 21-year-old woman thought that in this way her brother was looking after her and protecting her. 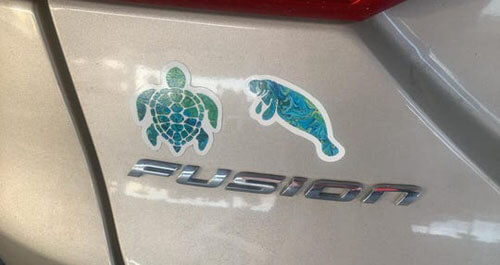 But what was the horror of my sister when her Ford Fusion car was stolen, and she realized that a part of her beloved relative remained in the cabin. The woman turned to the police and sincerely hopes that they will find the loss – she is interested not so much in the car itself as in the ashes of the late Elijah.

See also: A thief, flattered by someone else’s property, did not expect a meeting with a determined landlady