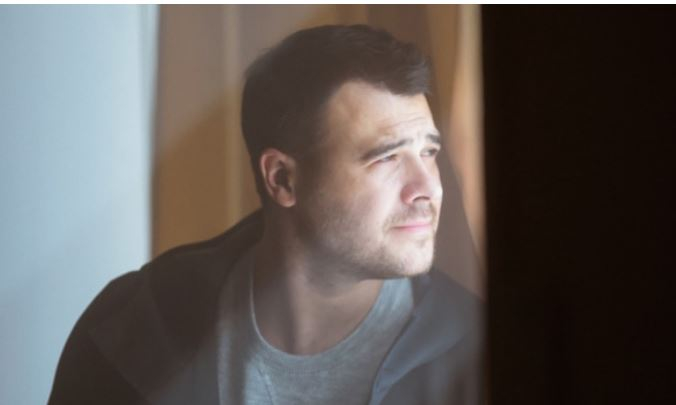 Sabina Agalarova, cousin of the Azerbaijani singer Emin Agalarov, reported about the tragedy in the family – her father passed away. The sad news Sabina told in his Instagram account.

The cousin of the performer of the song “Circling” posted a photograph of her father on her microblog on the Instagram social network, in the description of which she announced his death. Sabina admitted that she grew up without a parent, and their first meeting took place when Agalarov’s sister was 30 years old.

Despite the long-standing grudges against her father, Sabina kept in touch with his son Orhan, thanks to whom she and Sabina’s mother had a final conversation with the man.

“It was thanks to him that both my mother and I had a final conversation with my father, although it is difficult to call it a conversation,” Sabina admitted, “when a person lies dying and cannot leave for another world, close his eyes, without Forgiveness.”

The followers of Agalarov’s cousin in the comments under the post expressed their condolences to the businesswoman, noting that the woman’s words touched them to the core. One of the fans stressed that the deceased man “had a mission to give birth to such a wonderful and purposeful daughter.

The ex-wife of Emin Agalarov Alena Gavrilova previously shared a photo with her daughter Athena, who was born on New Year’s Eve, December 31. In the published picture, a mother and daughter pose against the background of a Christmas tree decorated with Christmas toys.