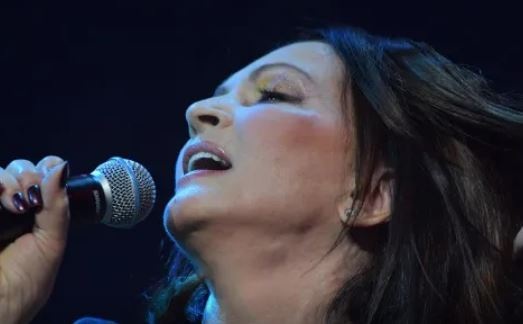 Sophia Rotaru’s sister commented on the news about the artist’s illness.

Recently, information appeared in the media that the 74-year-old singer Sofia Rotaru is seriously ill. It all started with a video in which the star’s hands are supposedly shaking. The neurologist, having looked at the footage, said that there were irreversible processes.

It was even assumed that the star would not appear at the annual New Year’s concert “Song of the Year”. Meanwhile, the filming of the program has already begun.

Sophia Rotaru’s sister Aurika Rotaru decided to comment on the conflicting information. The woman denied the rumors about the illness of the star. Rotaru’s sister called it gossip.

At the same time, a relative of the star does not understand who might benefit from launching such news into the information space. According to her, Sofia Rotaru feels great, is not going to die and will live for a long time.

We will remind, recently in the media there was information that Sofia Rotaru is suspected of Parkinson’s disease due to shaking hands.