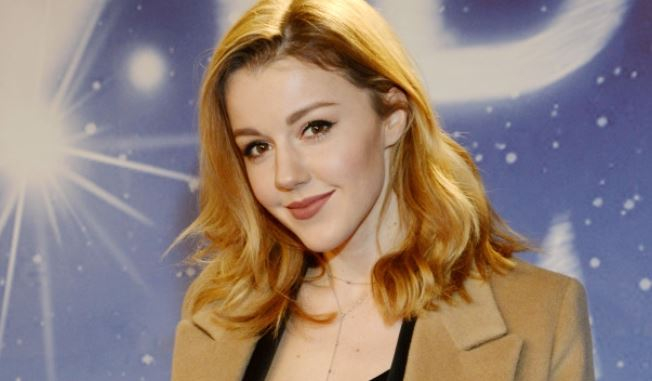 The famous singer Yulianna Karaulova is about to feel the joy of motherhood. The star was in no hurry to share the good news with fans, hiding her position for six months.

The artist spoke about her pregnancy only in mid-March. Karaulova did it in a very original way – she presented a new video for the song “So Strong”, in which she appeared with a tummy. According to the singer, when she just found out that she was expecting a baby, she was overwhelmed with emotions, and she wanted to share the news with literally the whole world. However, joy quickly gave way to fear.

“But despite the fact that I have never been a superstitious person, I have a fear that not everyone can be happy for me, they can jinx me. Therefore, we made the decision to keep this news secret as long as possible. Only the closest friends, relatives and team members knew, “Karaulova said in an interview with Hello! Magazine.

At some point, the artist’s fans began to guess about her interesting position. The star received the first questions from the TikTok audience, where it is more difficult to hide body changes than on Instagram.

Now all the fans congratulate Karaulova on her early addition to the family and wonder who will be born to her – a boy or a girl. The star herself admitted that she was upset when she found out the sex of the unborn child. And then she felt ashamed of her reaction. Now the artist is enjoying her pregnancy and is looking forward to the birth of her baby.