Singer Vitas showed the face of his third child

Vitas (Vitaly Grachev) has been happily married to his wife Svetlana for many years. Last spring, the couple had a third child – a daughter, who was named Alice. The other day, the artist introduced the younger heiress to the fans by posting her picture. 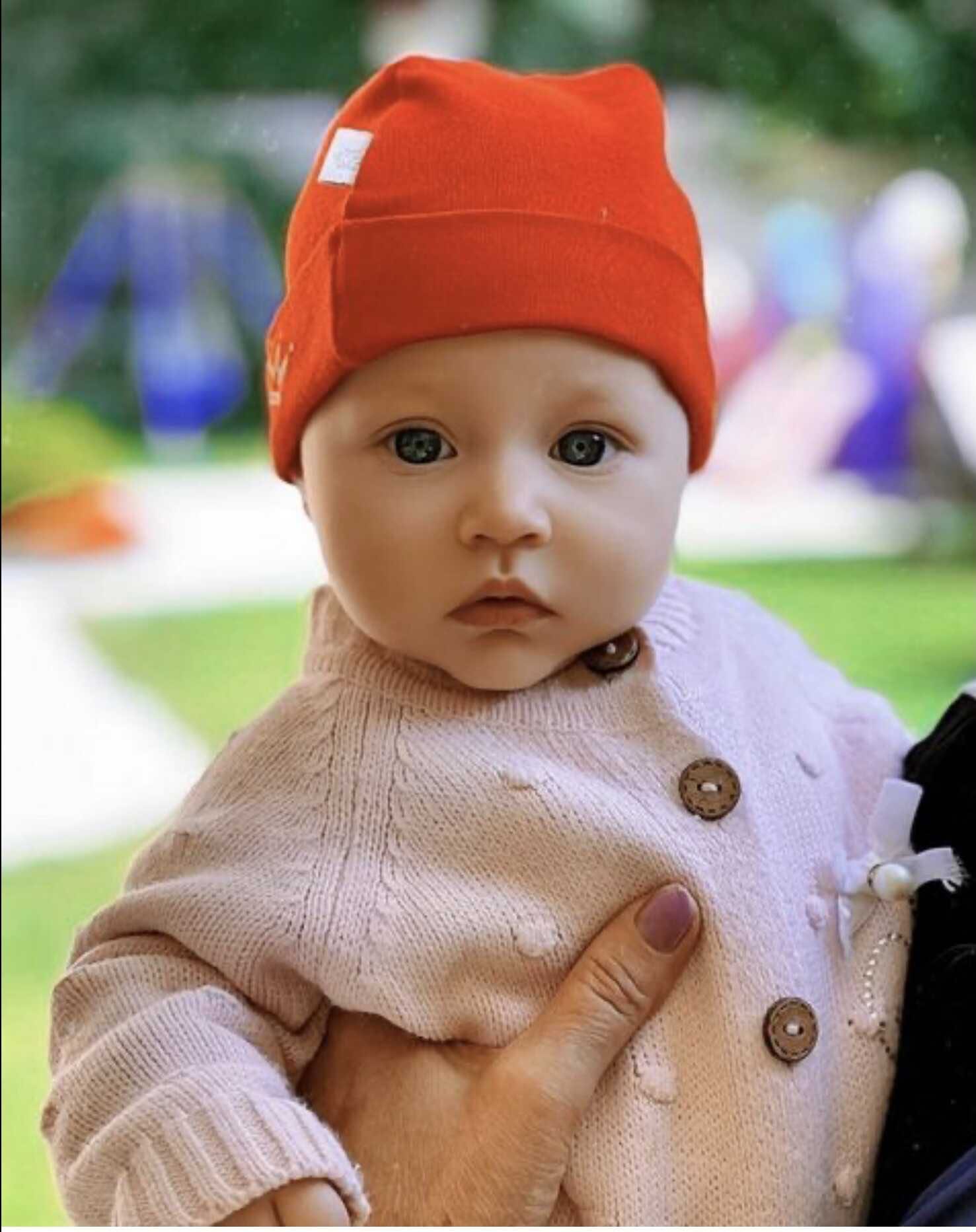 “Alice says hello to you!” – signed the photo Grachev.

Recall that the singer has a 12-year-old daughter, Alla, and a 6-year-old son, Maxim. Vitaly is reputed to be an exemplary family man, but sometimes he gets hot. So, a few years ago, in an inadequate state, he staged a shooting in an elite village where he lives. 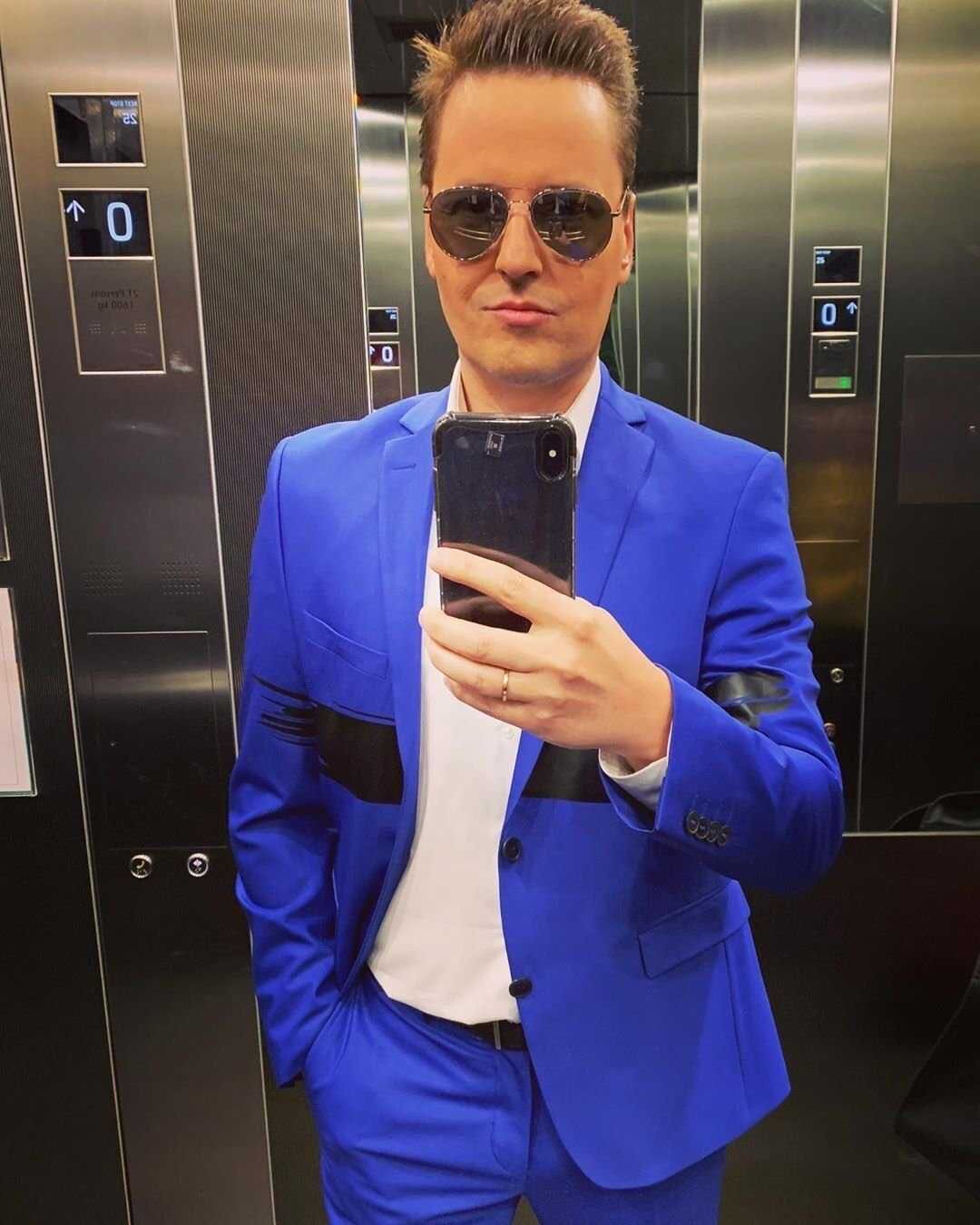