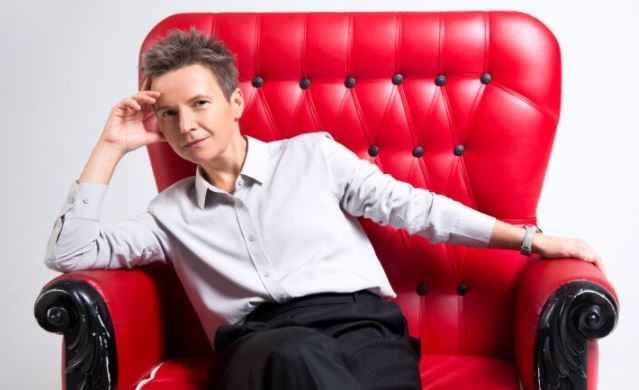 Former soloist of “Night Snipers” Svetlana Surganova spoke about the attempts to self-cure intestinal cancer, the unsuccessful operation and her condition during the fight against the disease.

The singer found out about her diagnosis at the age of 27, and she made it to herself, as she was a student at the pediatric academy. First, the star developed anemia and severe pain after eating. Surganova decided to self-medicate, which was a huge mistake. She used pain pills, celandine tincture, but it only got worse.

The artist was hospitalized in 1997 when she lifted a kettlebell on a dare. At that moment, according to the singer, “the gut burst.” She was urgently operated on: they removed one and a half meters of intestines and left a hole in the abdomen.

“I was hoping to quickly recover and return home. I had no idea that a total hell would open up in front of me, ”the performer admitted.

As it turned out later, the operation was unsuccessful, and Surganova developed sepsis. After all the surgical interventions, she had to walk for eight years with a removable pouch attached to her stomach.

“In May 2005 I was operated on. I have become an ordinary person, my wings have grown behind me, ”the star concluded in an interview with KP.RU.

The leader of the “Night Snipers” Diana Arbenina literally left her friend and colleague. And recently she told how she compensated for the lack of concerts during the pandemic.