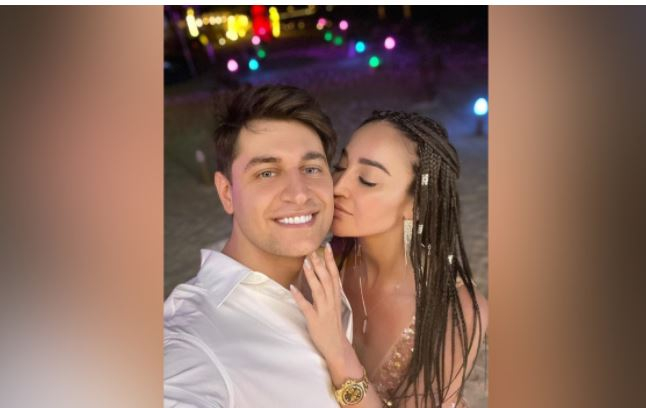 The famous Russian singer Olga Buzova made a shocking confession – the singer of the hit “Little Halves” broke up with blogger David Manukyan, known under the pseudonym Dava.

The sensational statement “sounded” on the open spaces of Buzova’s microblog on the Instagram social network. The singer clarified that the breakup was due to the “scary things” that Dawa does.

“We are no more. I am a free girl. I have to write this so that there are no unnecessary questions, because a person creates terrible and incomprehensible things for me (the author’s style has been preserved. – Editor’s note), ”Buzova writes.

Buzova asked fans not to ask her unnecessary questions about this topic, and also asked fans to support her against the background of a black streak that has arisen in the life of a celebrity: her sister suffered a stroke, and her grandmother is struggling with cancer.

Earlier, Buzova fell under the crosshair of the anger of fans because of a request to describe her in one word. Some followers, responding to the request of the celebrity, began to shower her with insults.