Singer Nyusha in a pink swimsuit showed off her ass 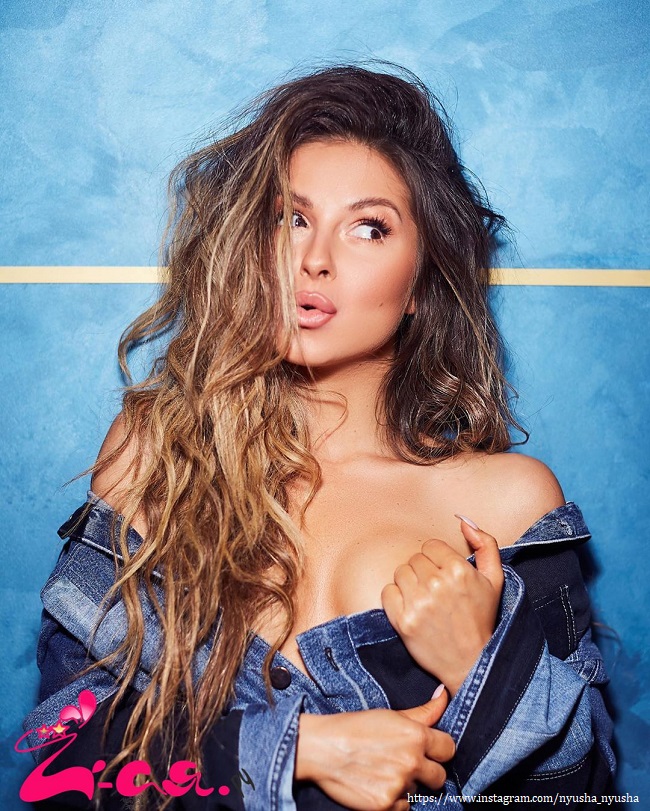 The artist announced a competition with prizes on her page on the social network. As an illustration, the singer chose a photo where she poses in a pink bikini, sitting on a bar stool, half turned to the audience. Fans appreciated the star's mouth-watering shape and figure. "Bomb!" "Good!" "The figure is fire!" "Fatima ... What is your ... Fatima ..."- the voluptuous sighed.

True, not everyone appreciated the bold shot at its true worth. Some Internet users felt that such a photo session was too frank for a mother and wife. "Nyusha, it feels like you are offering yourself as a prize "," You are a mother, you shouldn't show the fifth point in the frame like that"," Sexy, but too bold "- they noticed.

By the way, not so long ago, the artist arranged a photo session on a yacht in the bay on the Black Sea coast. For the shoot, the singer stripped down to her bikini to show off her perfect figure and a large belly tattoo. The fans were struck by the drawing on the performer's body, which had not been there until recently. "When did you manage to do it? It was painful?"- Nyusha's fans are interested. Here, only the tattoo is actually temporary - Nyusha has not yet decided on the present.