Young performer Jony is outraged by the fact that more and more obscene language and provocative statements are used in music. Many experts have the same opinion, because it immorally affects the younger generation of the country. The artist himself does not swear in his tracks, but, on the contrary, promotes morality and moral standards. 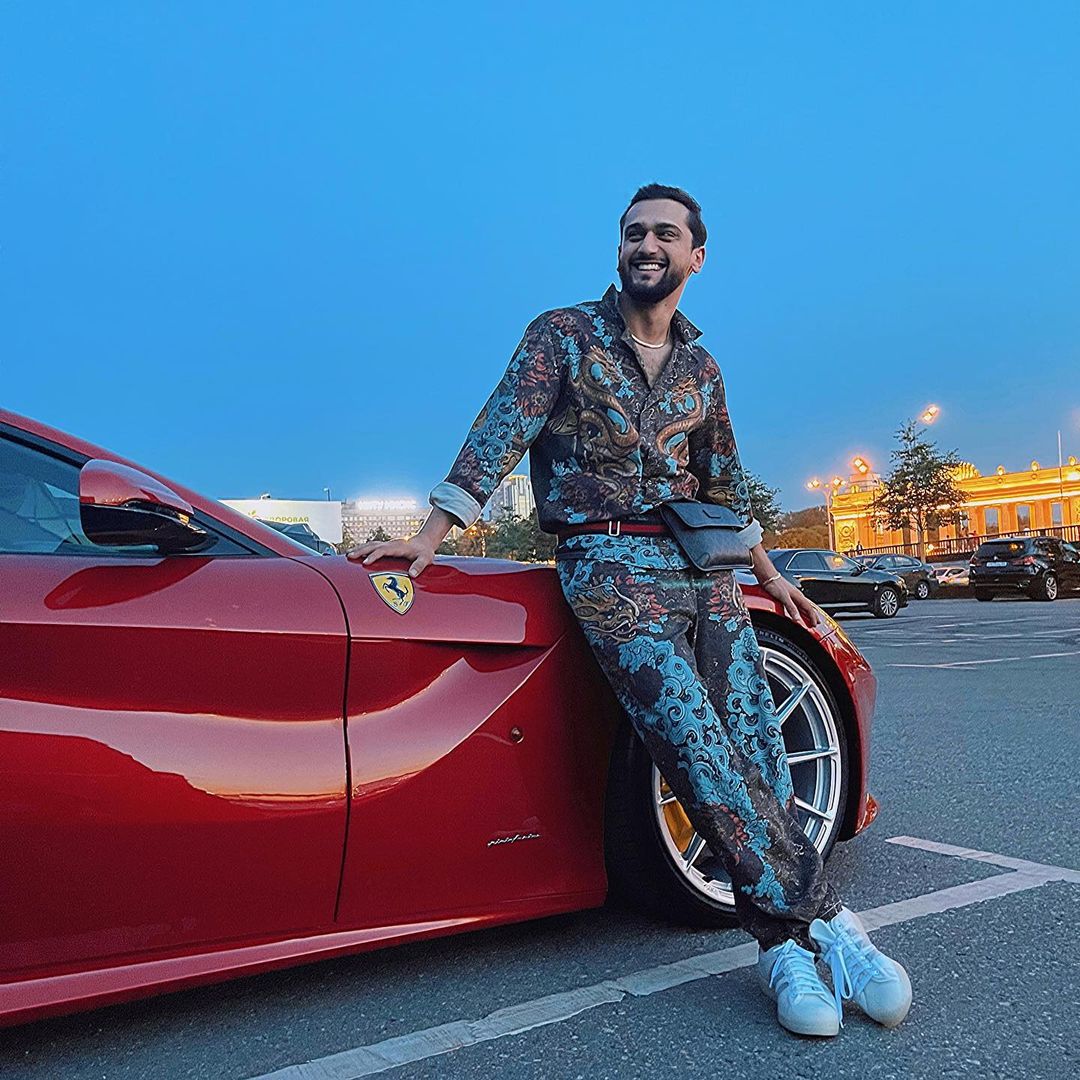 On his Instagram, Jony shared his opinion: “I used to sit in a shopping center, and next to me the girls talked obscenely, sang swearing songs. It just became uncomfortable. If I were the Minister of Culture, I would have banned the use of swearing in songs. ” This topic is increasingly being raised in society and they began to follow the artists especially closely. Due to immoral tracks, there have already been attempts to ban the concerts of such performers as Morgenstern, Yegor Creed. 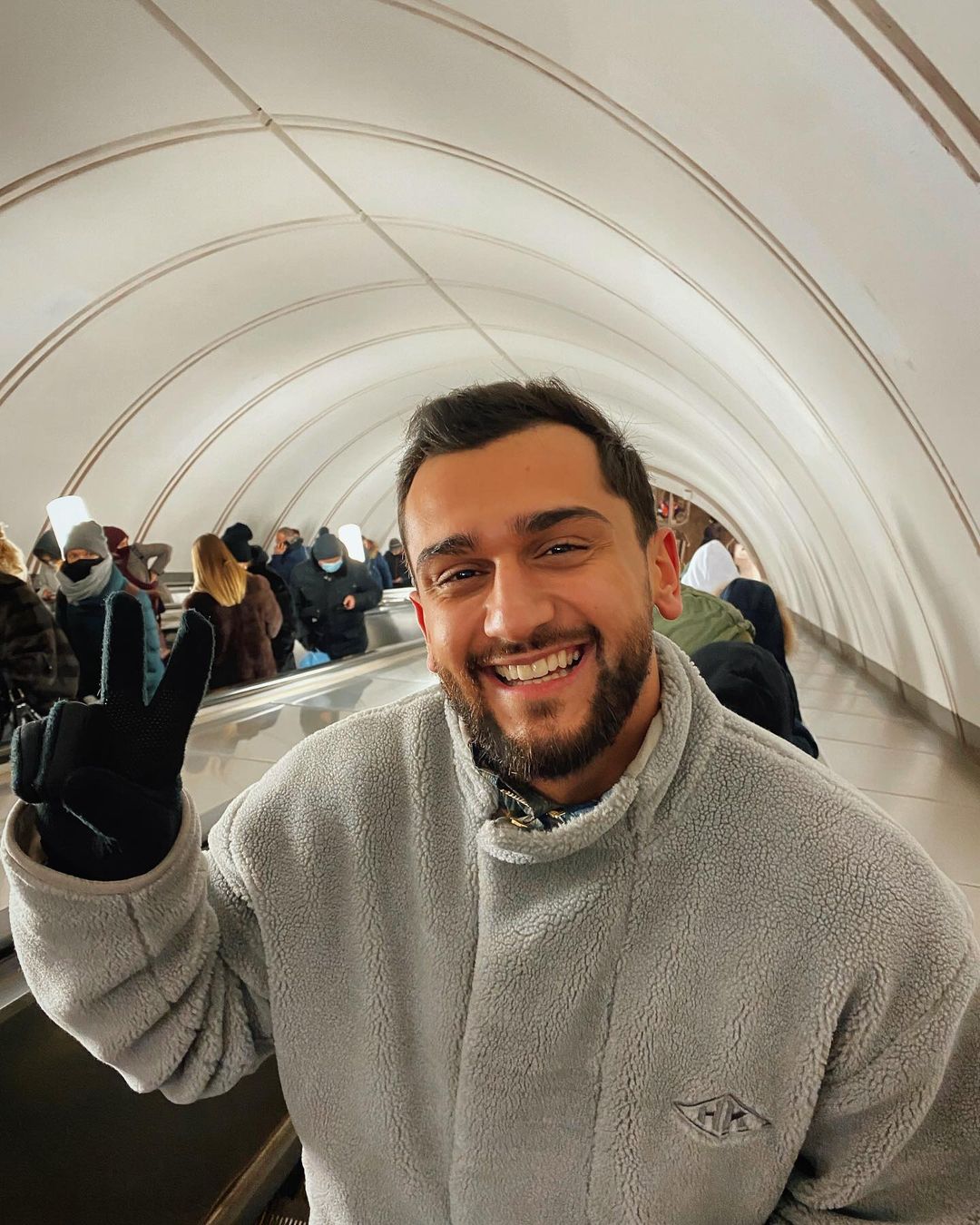