Singer Anne Veski spoke about the attitude of Estonians towards Eurovision 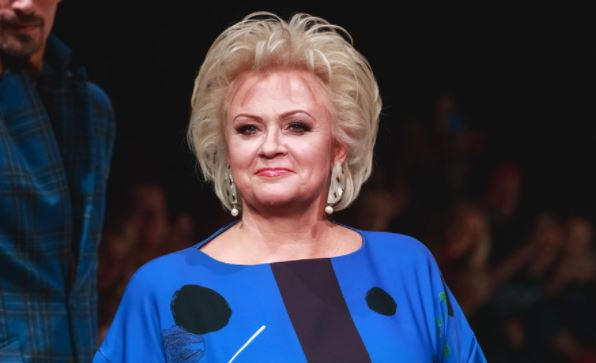 Estonia is closely following the Eurovision Song Contest and is actively concerned about its contestants. Soviet pop star Anna Veski told about this.

The performer gained all-Union fame thanks to the composition of Igor Sarukhanov “Behind a sharp turn”. For many years she has been coming to Russia with concerts and will certainly perform her hit for fans.

On the eve of the international song contest Eurovision-2021, Veski told reporters how they feel about this event in her homeland. The star said that in Estonia, “passions” around the contestants flare up no less than in Russia.

“We all follow this very closely. We choose an artist in two or three rounds, ten artists remain in the final, and then the winner is chosen from them, ”the artist explained in an interview with the Sobesednik publication.

This year, performer Uku Suviste will go from Estonia to the competition. The musician already won the national selection last year, but the event was canceled due to the pandemic. According to Veski, Eurovision is a national sport for Estonians.

“Our Eurovision is like such a national sport. Estonians watch the broadcast, guess the winners and really root for their favorites, ”said the entertainer.