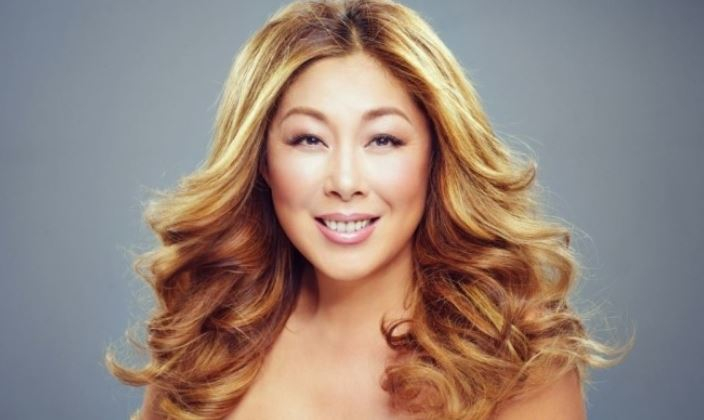 Singer Anita Tsoi admitted that there was a turning point in her relationship with her husband Sergei Petrovich. According to the star, she felt like the marriage was literally bursting at the seams.

The artist realized that a deep crisis had come, but she was not going to give up so easily. Anita Tsoi wanted to win the heart of her beloved man again. She decided that the best tactic to get her husband’s attention back was to put herself in order, namely to lose weight. The singer arranged a real race for harmony. Not only strict diets and training were used. To achieve the desired result, Choi returned to equestrian sports.

“It was beautiful autumn weather, I arrived at the Moscow hippodrome. I needed to further tidy myself up. But I fell off my horse and thundered into the hospital for six months, ”recalls the star.

However, this unpleasant incident helped the singer to improve relations with her husband. After she was admitted to the hospital, her husband became as courteous and caring as possible in relation to the artist. Due to problems with the spine, Anita Tsoi was prescribed a strict diet, which affected her figure.

“By the way, I still lost 10 kg there, because it was impossible to increase the weight, since it was undesirable to load the spine. In this situation, the best qualities of my husband were manifested. He was very worried, tried to lift me to my feet, “- said the singer on the air of the YouTube show” Soap “.

Anita Tsoi admits that she will never forget the scene of her husband slicing a salad of cucumbers and tomatoes in a hospital ward and pouring mean man’s tears right into a plate, Vechernyaya Moskva reports.