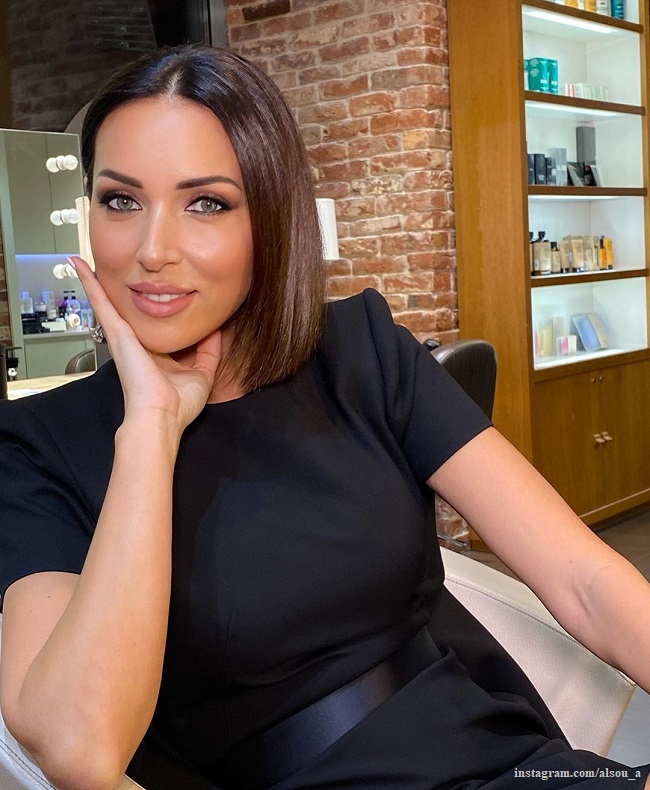 The artist incredibly surprised her fans, and many in her environment, changing the usual image of a brunette to that of a blonde.

The singer has already tried to bring something new to her image. About a year ago she made a square and has maintained this length for almost the entire current year. But during her spring self-isolation, her hair had grown a lot - and she got a new version of a fashionable hairstyle, which she unexpectedly liked.

But, as it turned out, not very long. “The body needs some kind of change,” she told fans just yesterday. And, showing the photo in which she became a blonde, she asked: - "And if so? Yes? No?"

Some were categorical: “No! "," Noooo !!! " But many supported and approved their idol: “Yes Yes Yes! ","Refreshing light! ”,“ It is human nature to change and transform! A very competent shade "," Suddenly! But cool! You feel good in any color". And the most devoted admirers of the artist's talent remembered her first video for the song "Winter Dream", where then 15-year-old Alsou was a blonde, and it was amazing for her. And now, especially with a new hair color, Alsou does not look very familiar, but young.

Alsou did not explain what kind of need of the body for cardinal changes arose. However, everyone remembers that this year the singer's husband Yan Abramov has noticeably changed (lost weight and got younger). Maybe this prompted his fair half to search for a new image?

Recall: this year the couple celebrated their 14th wedding anniversary. The couple are raising three children: daughters Safina (she is now 14 years old) and Mikella (12 years old), as well as their son Raphael, who is four years old.