Simona told how Timati got to the “Star Factory”

Simon Yunusova, 61, is always ready to defend her family. Many who are familiar with Timati’s work believe that he got to the “Star Factory” not because of talent, but with the financial help of a wealthy father. But his mother denies this. 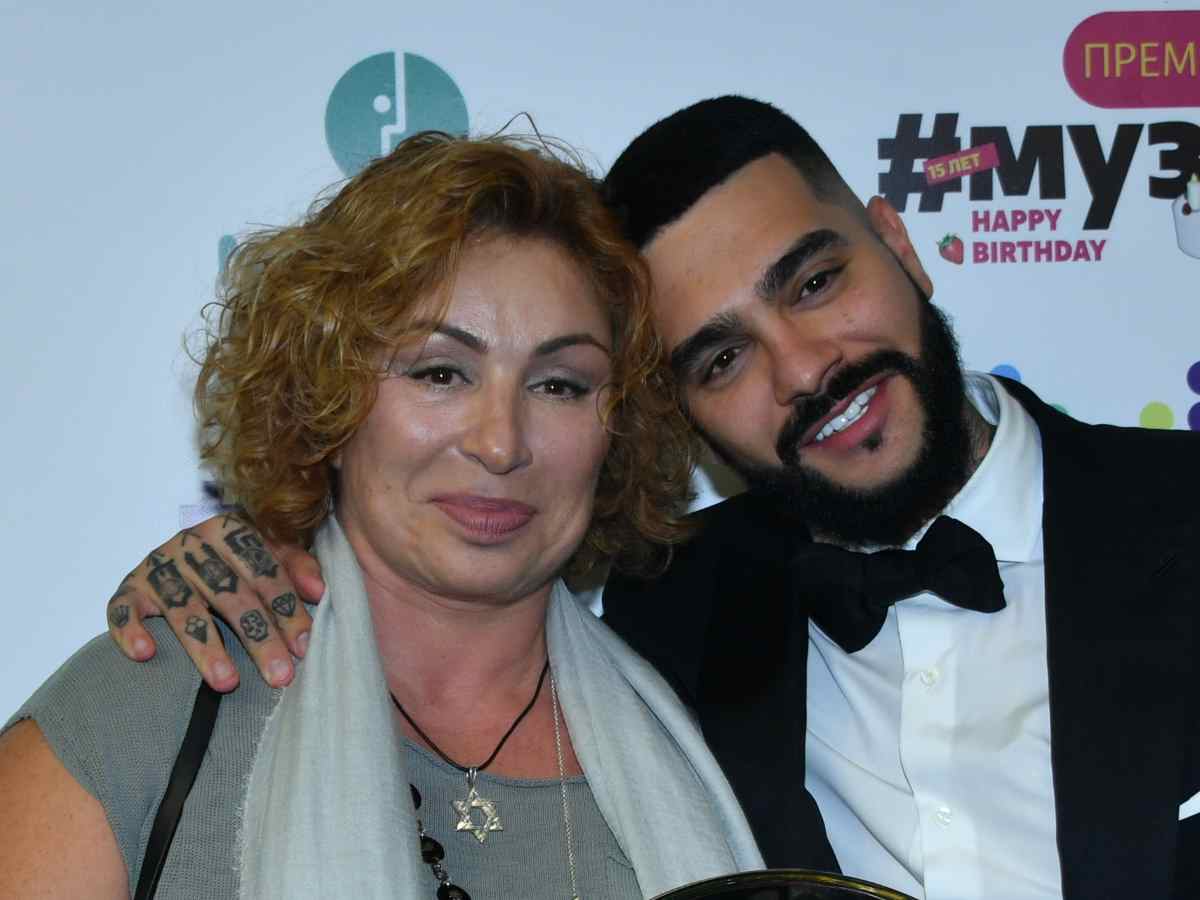 “The father was against his artistic career and therefore did not invest a penny. Second, the son never had a voice and did not strive to sing, he reads rap – do you feel the difference? And lastly, he did not want to go to the” Factory “. The producer tried to persuade him for a long time, so as a rap artist there has not been there yet. So no cronyism, no matter how much you would like it, “- said Simone. 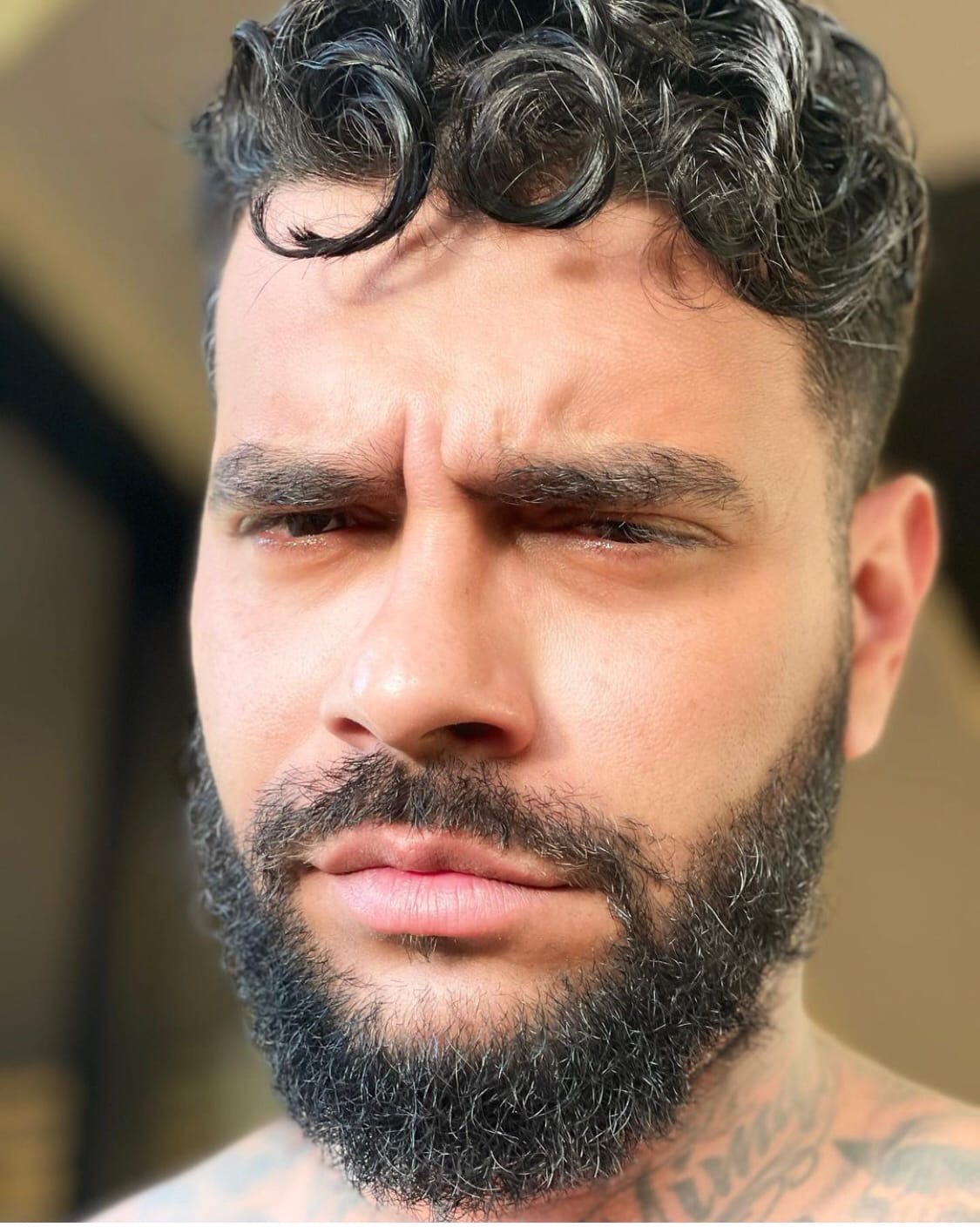