Siluanov told how Belarus will receive a loan from Russia

Russian Finance Minister Anton Siluanov said that Russia will provide Belarus with a loan in two stages. One part of it will be directed through the interstate level, the other - through the Eurasian Fund for Stabilization and Development. 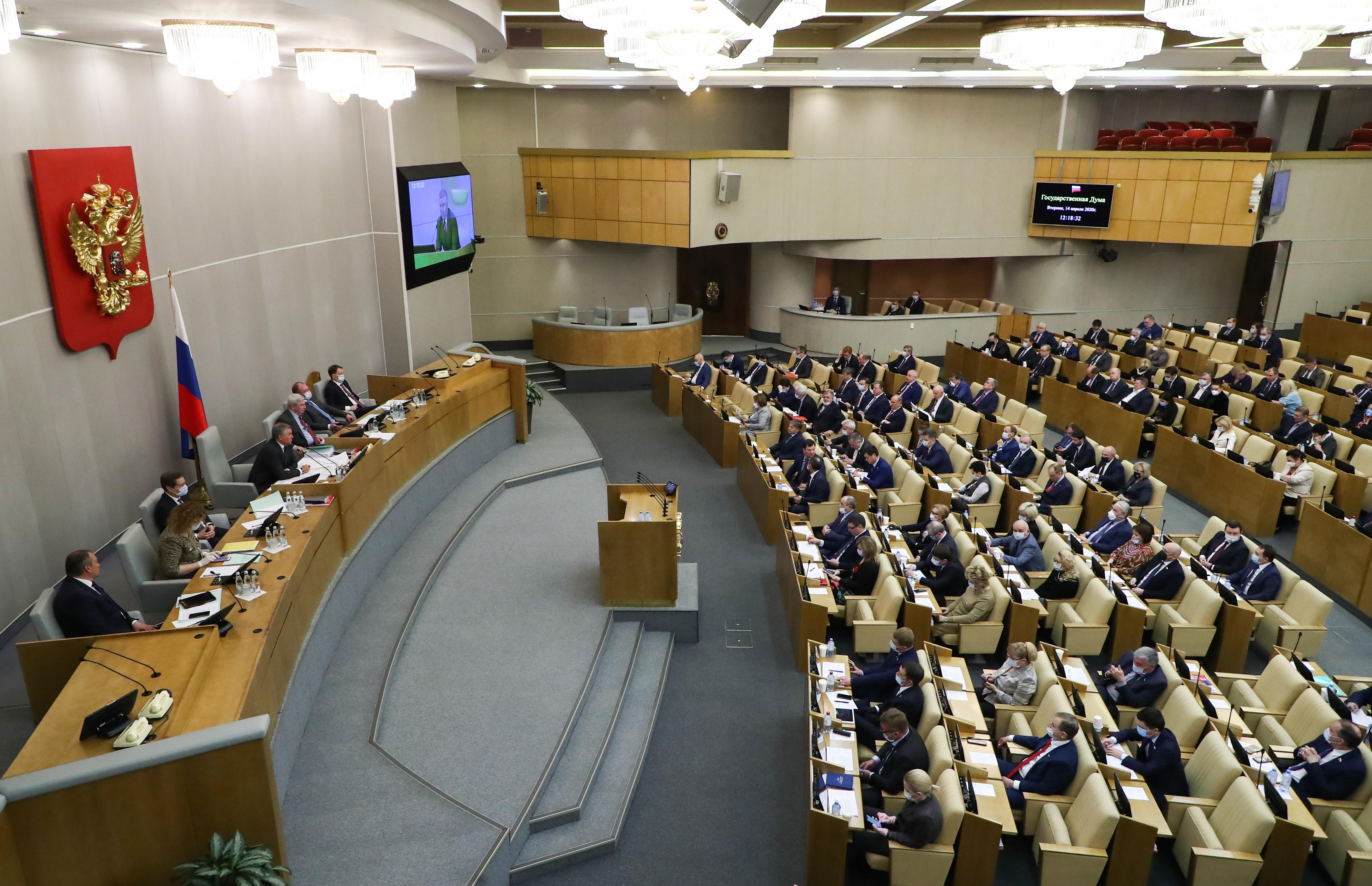 This money can be allocated outside the framework of the approved program.

He added that legislative amendments are needed to provide an interstate loan to Russia. They are already in the Budget Code. As soon as they are approved, work will begin to provide intergovernmental credit.

Recall that an agreement on such a loan was reached in Sochi, where negotiations were held between the presidents of Russia and Belarus, Vladimir Putin and Alexander Lukashenko. The meeting of the leaders of the two countries lasted more than four hours. For the Belarusian politician, the visit to the Russian Federation became the first foreign trip after the presidential elections held on August 9.