Siluanov called the risks of “permanent printing of money” 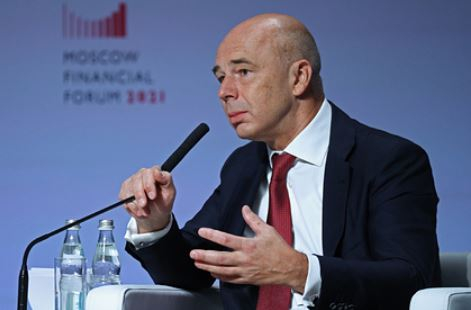 “You can’t print money all the time and not pay for it,” Siluanov said. According to the minister, first of all, citizens with a small income will pay for the growth of inflation. “Any mistake here is a consequence on people’s incomes and well-being,” Siluanov said.

He called the continuation of this policy a dead-end path. The minister recalled that many countries decided to abandon the soft monetary policy, as they faced negative consequences. Inflation has increased in Canada and the rate of economic growth has decreased, although in 2020 the country’s budget has increased by one and a half times. In Turkey, after a soft budget policy, the lira exchange rate fell by a quarter, and inflation accelerated to 19 percent. The rapid rise in prices made the Turkish central bank’s real key rate negative. The minister called Russia’s approach to budget spending “balanced.”

Experts believe that the best way to protect savings from inflation is to store them in different currencies. “There can be a lot of ratios: 50-25-25, where 50 percent is set aside in rubles, and 25 percent – in dollars and euros,” says Nikolai Pereslavsky, an expert at the Department of Economic and Financial Research of the CMS Institute.