Silent clown broke into the house to rob, but took nothing

Residents of one of the districts of Whidbey Island (Washington, USA) are frightened by an incident that happened to their elderly neighbor. 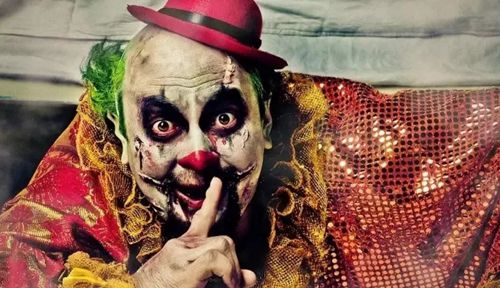 The woman called the police at night and told a strange story. A man dressed as a clown broke into her house, and it was especially creepy that the stranger did not utter a word. Instead, he showed the lady a sign that said it was a robbery. But, curiously enough, after that the clown disappeared into the night without taking anything. The police made sure that the old woman was not lying – well, at least she herself believed in what she was talking about. However, the authorities suspect that the silent clown’s visit could be the result of the lady’s mental breakdown. 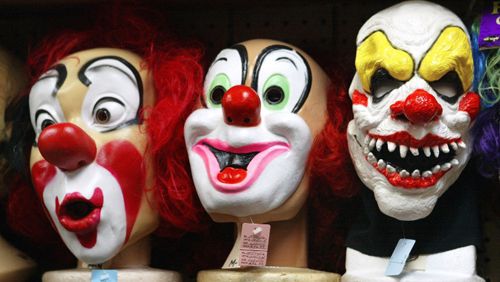 However, many of the area’s residents fully believed the story. They believe that the woman did not suffer only because she was obedient, calm and ready to cooperate. As for the failed robbery, you never know what could frighten off the criminal clown? So the situation has developed quite unusual, and there is undoubtedly only one thing in it – the townspeople should more securely lock their doors and windows at night.

Man proposes to another after stealing a ring from one woman