Shura, who lost 40 kilograms, admitted that he could not eat 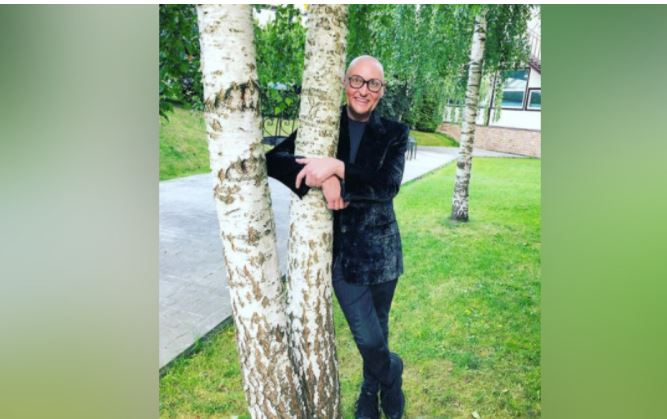 The famous singer Shura (real name Alexander Medvedev), who has lost almost 40 kilograms over the past ten months, admitted that he could not eat normally.

Recently, the performer of the hit “Cold Moon”, who used to be quite plump, looks emaciated. The artist’s fans even suspected that he had some kind of serious illness, due to which he was rapidly losing weight.

Shura really has health problems, but they are not connected at all with what the fans think about. Due to a dentist’s mistake, the singer lost his false teeth, and with them he lost the ability to eat solid food. The performer’s diet now consists of baby food and yoghurts.

“I have been walking for a year without teeth. I can’t eat anything, ”Medvedev complained.

The absence of teeth has been a kind of Shura’s trademark since the nineties. The performer, famous for his lisp, lost his incisors as a child. However, soon the singer will become the owner of a luxurious smile.

“This day will be a holiday. I’ll go to a restaurant and order this piece of meat for myself. I want meat so much, I can’t anymore, ”Shura said on the Fifth Channel program“ Secular Chronicle ”.

Fans of Alexander Medvedev previously noted that he literally “melts before our eyes.” Fans urged the singer to stop and stop losing weight.