“Shuddered in pain”: Polina Gagarina was finishing the concert with a dislocated shoulder 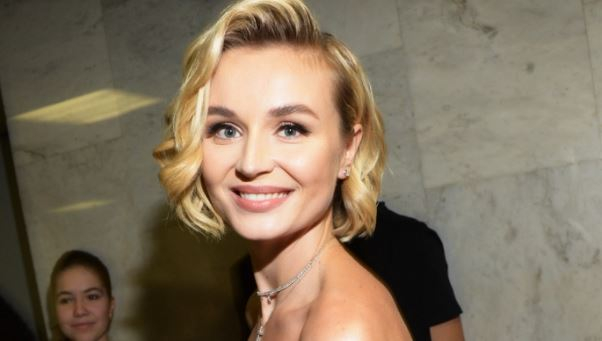 Performer Polina Gagarina had to briefly interrupt the concert in Chelyabinsk due to an unpleasant incident associated with an old injury.

Fans published a fragment from the artist’s performance in the Urals on her official page on VKontakte. According to the audience, during the concert, the singer suddenly shuddered in pain. Team members ran to her aid from behind the curtains.

A few seconds later, Gagarina continued her performance, pressing her hand to her chest. As it turned out, she dislocated her shoulder earlier, and during the song, the joint popped out again. Despite the incident, the star did not cut short the concert, which lasted for at least half an hour.

Neither the artist herself nor her representatives began to communicate with the media. According to URA.RU, the singer’s phone is turned off, and the concert director hung up.