Maslenitsa is a holiday of parting with winter and meeting with spring, which has preserved pre-Christian, pagan rites. After the adoption of Christianity, the Church filled this holiday, beloved by the people, with spiritual meaning: it became a period of preparation for Great Lent, a time of reconciliation and forgiveness. The holiday dedicated to the spring equinox is celebrated in most European countries with mass festivities, carnivals, generous feasts with traditional dishes. In each country, the traditions of Maslenitsa have their own characteristics, their own rituals and ceremonies. 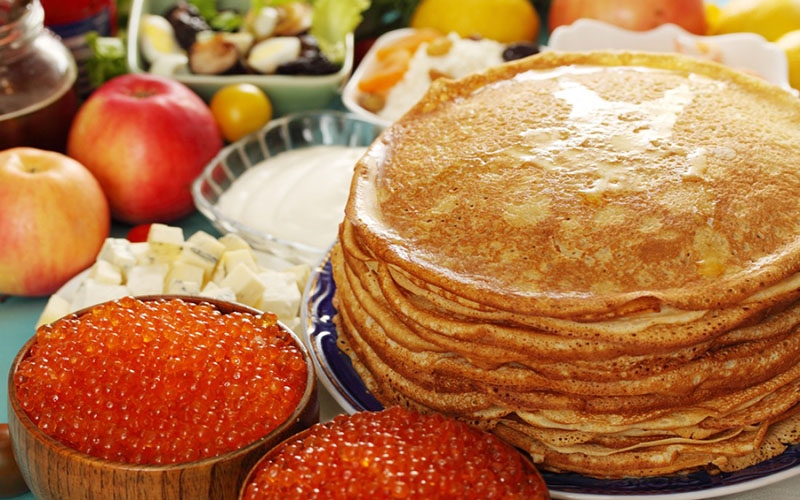 Maslenitsa among the Eastern Slavs

By tradition, Maslenitsa in Russia, Ukraine and Belarus is celebrated for a whole week: with carnivals, burning an effigy of winter, sleigh rides. Pancakes, pies, cheesecakes are baked in every house, oatmeal and berry kissels are cooked. Ukrainians used to have dumplings as a traditional dish for Maslenitsa, pancakes were baked here in the last century.

Each day of Shrove Tuesday is celebrated in a special way: 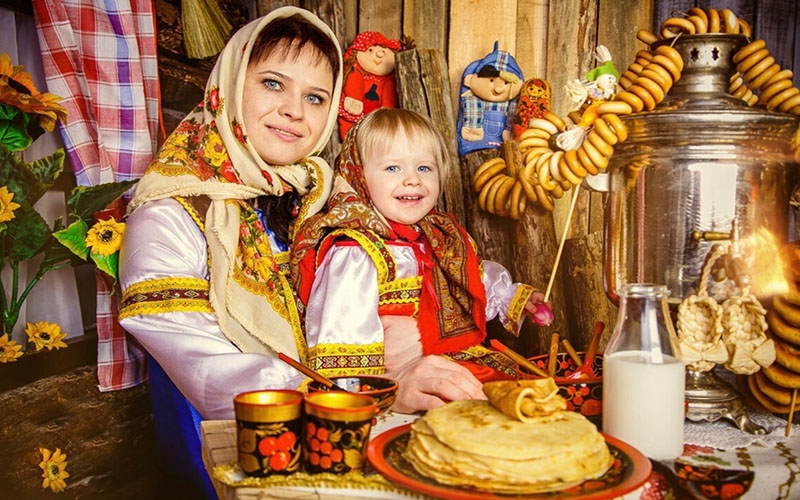 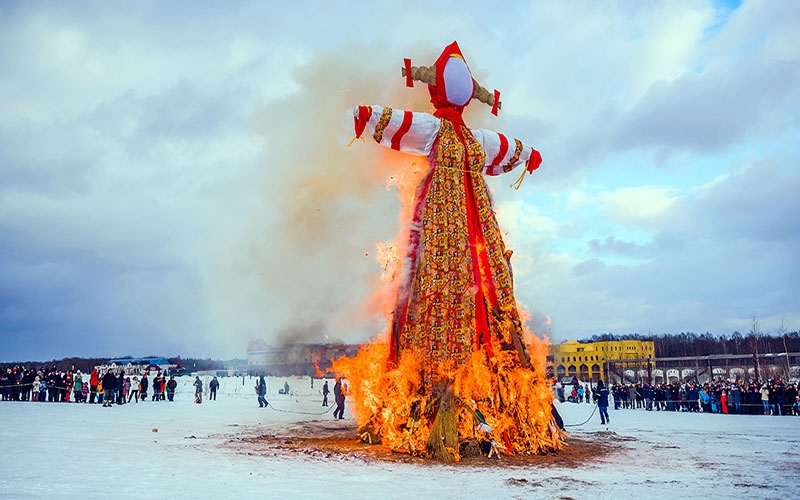 How Maslenitsa is celebrated in other countries

Symbolic farewells to winter are arranged in many countries of the world, each nation has its own rituals and traditions of Maslenitsa.

Here Maslenitsa is celebrated for one day, it is called “Penitent Tuesday” because of the tradition of confessing before Lent. Of the popular amusements among the British, “pancake races” are popular, which are still arranged almost everywhere today: women run a race, holding pans with pancakes in their hands. 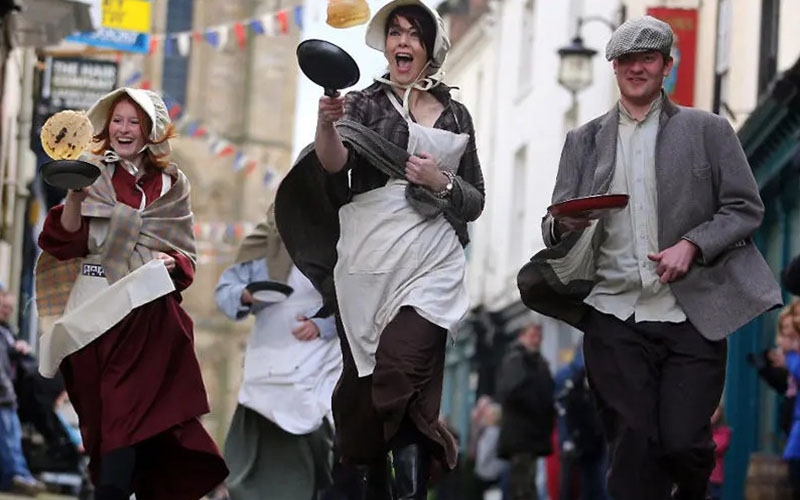 In this country, the period of carnivals before Lent is called Fastnacht. Mass processions dressed up as clowns, princesses, kings of people pass through the streets of cities. They throw sweets into the crowds of spectators and treat them to beer and wine. Traditional German oilseed dishes are pancakes and homemade sausage.

We can briefly say this about the Czech traditions of Maslenitsa: almost all of them are borrowed from the Germans, but instead of carnivals, the entertainment of the Czechs is somewhat different: young guys paint their faces with soot and walk the streets with songs. This holiday is called “Myasopust”.

Bulgarians celebrate the end of winter almost two months before Easter. Instead of Slavic pancakes, a branded puff pie with cottage cheese or cheese is prepared for the holiday – “banitsa”. The holiday is therefore called “Syrnitsa” or “Syrni lay”. 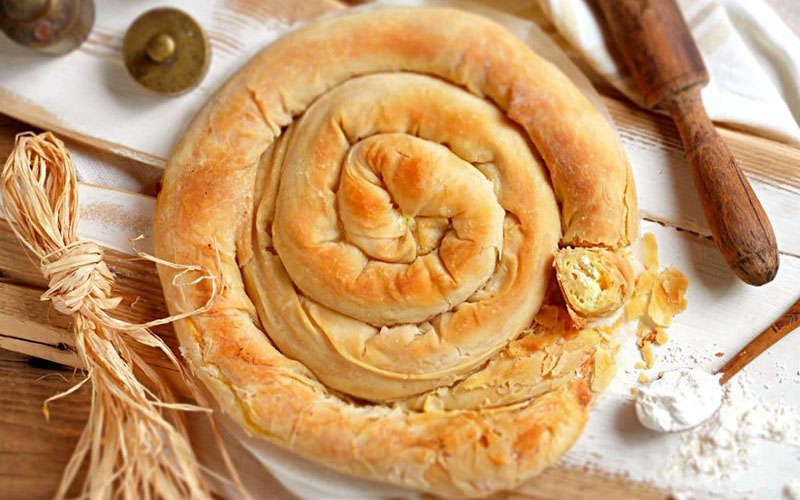 For the Poles, Carnival Week, which ends on Ash Wednesday, serves as an analogue of Maslenitsa. For Maslenitsa, Poles prepare donuts with sweet filling and sprinkles, sweet brushwood and an alternative to our thin large pancakes – small, but lush and fatty pancakes.

The folk traditions of the Maslenitsa holiday in the Balkans are interesting. Here, the roofs of houses are decorated with figures of straw grandfathers, and unmarried men are put in a pig trough and rolled through the streets. In the evenings, young people arrange a “parade of mummers”: wearing masks of fairy-tale heroes or vampires, boys and girls go from house to house with wishes of a good spring and a rich harvest.

The Scots on Shrove Tuesday instead of pancakes bake lean cakes. These small thick pancakes are prepared according to a special recipe. It is necessary to collect flour in a handful, squeeze the palm strongly and immerse it in cold water, the resulting ball is baked in the hearth. All family members take part in the ritual action – as in Russia when preparing dumplings.

The Danes call this holiday Fastelavn, it is more for children: concerts and performances are held in schools. Children write comic letters to each other without specifying the author, then, dressed in smart costumes, they walk through the streets with songs, receiving sweets and gingerbread from passers-by for their “creativity”. 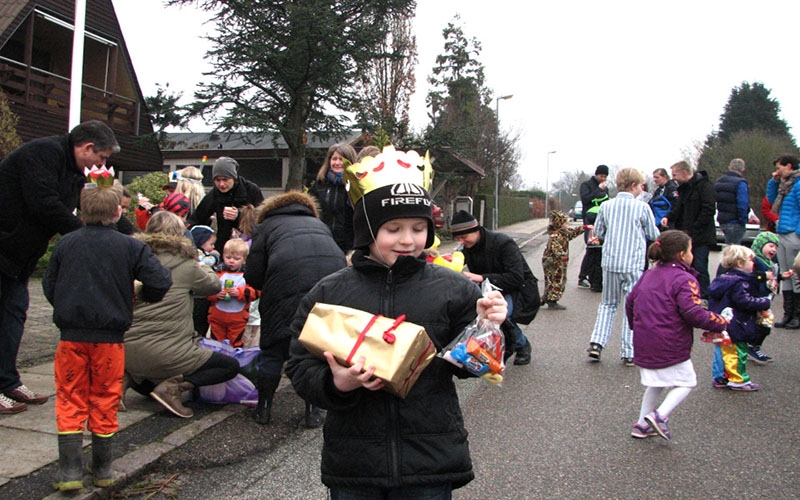 Maslenitsa in this country lasts three days. This is the time when the people of Norway have fun and eat delicious food – ahead of Lent, which will last until Easter. Norwegians prepare pancakes, which are served with different types of fish and fish caviar, as well as sweet pancakes richly greased with butter.

Icelanders celebrate their version of seeing off winter – “Sumardagurinn Firsti” – on the third Thursday of April. According to the national traditions and customs that have remained since the time of the Vikings, everyone, without exception, should feast and have fun on Maslenitsa. The crown dessert dish of the holiday is cakes with whipped cream and icing.

Greek Maslenitsa – Apokries – perhaps the longest. The festivities last for three weeks. Carnivals are held in the cities, dwellings are decorated with wreaths and flower garlands, symbols of Maslenitsa – wooden wands – are sold in the shops. A feature of the festive feast in Greece is the old tradition of roasting a pig on a spit.

In America, this holiday looks like a kind of musical carnival, during which jazz bands play. As for the festive table of Americans, the obligatory dish on it will be the “king’s pie” (in Germany, this is baked for Epiphany). It is prepared in the form of a large bagel, decorated with icing and multi-colored sugar. The three colors of sugar – purple-violet, green and yellow – symbolize Justice, Destiny and Power. A small figure of Jesus is placed in the pie, it is believed that whoever gets it will be lucky.