Shot in the leg. Why Navalny’s company claims non-existent victories

The United Election Day, which took place the day before, despite the groaning of some restless political scientists, almost everywhere ended in victory for the candidates nominated by the authorities. Trying to put a good face on a bad game, the representatives of FBK - and first of all Leonid Volkov, Ivan Zhdanov, Kira Yarmysh, stated that their Smart Voting project had demonstrated almost phenomenal success. As an illustration of this "success", in fact, only two cases are cited - the election to the Tomsk City Duma of the coordinator of Navalny's regional headquarters, Ksenia Fadeeva, and the victory in the city council elections of the leader of the "Coalition - 2020" Sergei Boyko, who is also close to Navalny's structures. At the same time, only six people were elected from Navalny's headquarters in total in Tomsk and Novosibirsk. Undoubtedly, the FBK propaganda machine and affiliated resources tried to present the victories of Boyko and Fadeeva almost as a new page in the country's electoral history. However, this is not at all the case. And in order to understand why this is not so, it is worth considering the issue of the results of the UG more closely.

So, in Tomsk and Novosibirsk, Navalny and Co. were able to push several of their supporters into the municipal councils. As a matter of fact, everything is limited to these two regions - because if you look at the posts of FBK representatives in social networks, Volkov's streams, then you will not find mentions of other regions in terms of the success of the “staff” candidates. And believe me, if they were, then Volkov, Zhdanov, and Yarmysh would trumpet about them at every corner. In fact, we are talking about the fact that out of 1,171 candidates supported by the UG, at best, only a few won. All this is at the level of statistical error in comparison with more than 78 thousand seats, in total, played out during the last EDG. 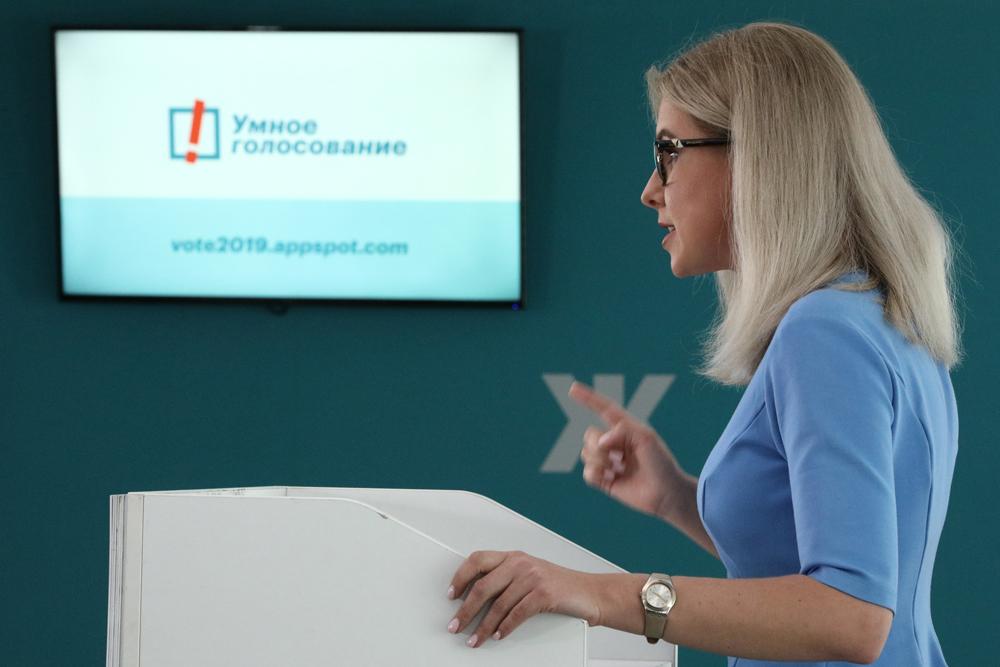 Another aspect of the FBK's Siberian campaign for mandates is the extreme asymmetry of the campaign. According to Leonid Volkov himself, all the forces of Navalny's headquarters network were sent to Tomsk and Novosibirsk. And by the incredible exertion of all forces and resources, the Navalnists were able to hold either five or six of their "staff" candidates. At the same time, the story of Navalny's fake "poisoning", which happened just after his tour of Siberia, did not help them either. Despite the colossal publicity and attention of the world media, Navalny's grid was able to elect only a few candidates.

As a result, realizing their own insolvency, Volkov and company began to en masse to write down all the victories (or supposed victories) of opponents of the authorities at all levels to their assets. A textbook statement was posted on the FBK Twitter account that the candidate of “Sad Voting” won the victory in the by-election of the State Duma deputy in the 194th constituency of the Yaroslavl Region, Anatoly Lisitsyn. It was presented in such a way that the UG almost brings oppositionists into the seats of the federal parliament. However, this interpretation can be believed either by people who are extremely narrow-minded and unfamiliar with the realities of the region, or adherents of the sect of Navalny's witnesses. The fact is that Anatoly Lisitsyn headed the Yaroslavl region for many years, being the governor of the subject from 1991 to 2007, and then represented the region in the State Duma and the Federation Council. Lisitsyn is a 73-year-old politician with wisdom who has spent his political career in the ranks of the Communist Party of the Soviet Union, United Russia and Fair Russia. Naturally, neither Navalny, nor Volkov, nor the UG have anything to do with his ratings in the region. As a result, by the way, Lisitsyn lost to the United Russia candidate Andrei Kovalenko.

The situation is similar for other campaigns within the framework of the last EDG. Moreover, UG's support for certain candidates generally leads to a split in the liberal camp. This, in particular, happened in the case of the support in Novosibirsk of Rostislav Antonov, who is a consistent Russian nationalist, a supporter of the annexation of Crimea, support for Novorossiya and an opponent of the processions in memory of Boris Nemtsov. Antonov, in fact, is only the most famous case and the topic of the split between the Navalnists and the Yabloko people - and there are also a large number of Communists and even representatives of the Liberal Democratic Party, whose victory is credited to Navalny's headquarters. 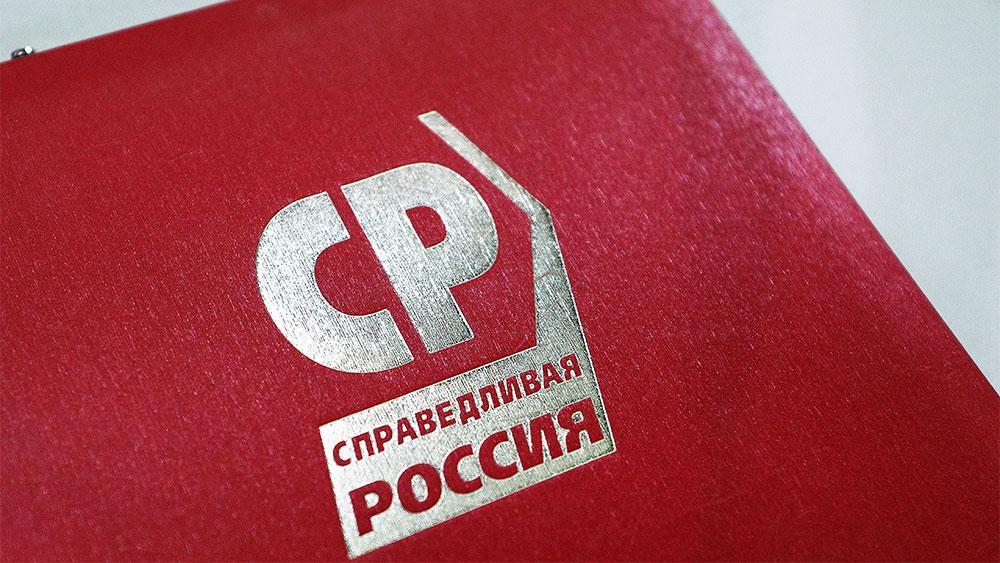 But it is precisely that the victories of the Communist Party of the Russian Federation, the Liberal Democratic Party, the Spravooros or New People, but not the victories of Navalny and his net. As practice and the experience of elections in extremely liberal Moscow show, the UG, even if you believe in the narrative about its success, brings to the Legislative Assembly people who, in the system of political coordinates, turn out to be even more rigid anti-liberals than the current government. It is as if in 1933 Ernst Thälmann called for voting for the NSDAP, just to annoy the bourgeois parties of the Weimar Republic. The classic shot to yourself in the foot.

Thus, we see that the "Dull Vote" has suffered a complete fiasco within the framework of the current EDG. First, the real potential of Navalny's grid in the regions became clear. With all the exertion of forces, during the personal trips of the "Leader" to the regions, literally a few people can be smuggled through the UG. And even then, in the case of the same Boyko, he probably would have gone through like this, being a wealthy man and possessing his own field resource of his own. And secondly, the UG objectively leads to the victory of the right-conservative forces, which, if they gain full power in the country, will simply sweep away Navalny and his supporters. And only people with some suicidal political inclinations can believe that this is a “success”. 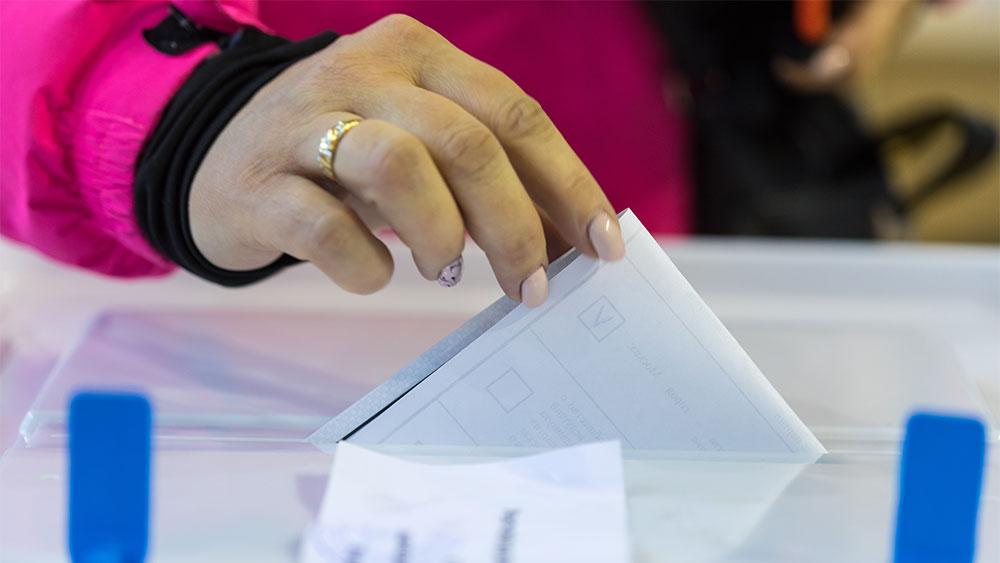 PEC secretary can get 4 years for falsification in Nizhny Novgorod