Already, it would seem, everyone has spoken about Sobchak’s scandalous interview with Viktor Mokhov. However, the echoes are still audible. So, Ivan Okhlobystin sharply outlined his position on this matter. A former priest, Okhlobystin condemns everything that is shown on TV at the present time. 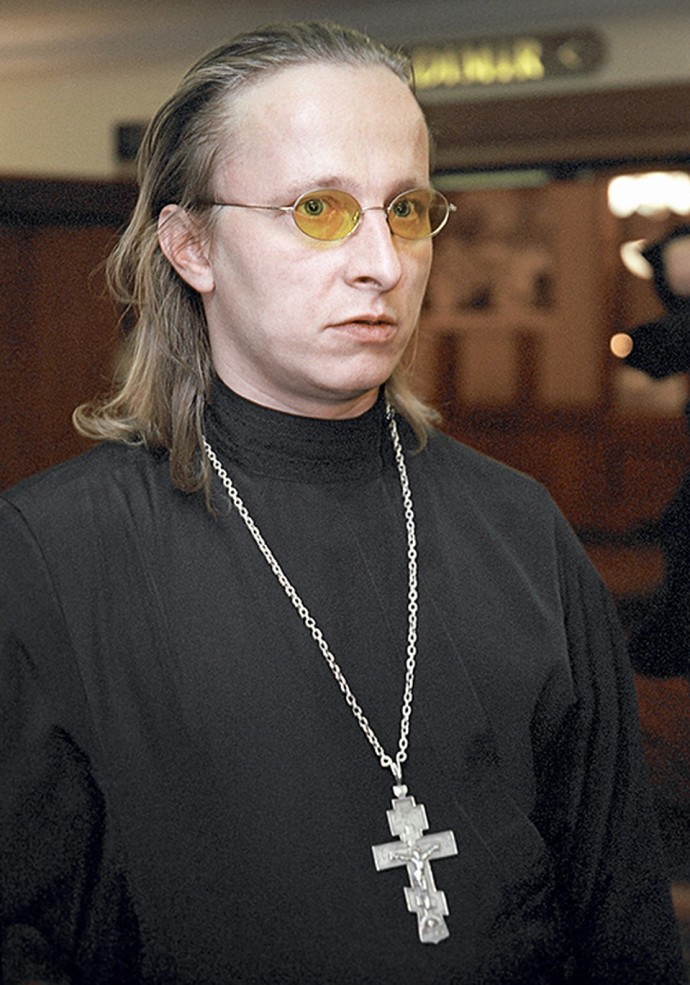 In his opinion, this is propaganda of violence and murder. As for the interview with the “Skopinsky maniac”, Ivan, for civilian reasons, did not even watch it. According to the actor, “this monster” cannot be popularized. And he called Sobchak’s act immoral.

“There was no need to let such a beast go anywhere, he had to be shot. And then he came out, and he also earns money on it,” the artist replied.