“She sings, but I’m ashamed”: Buzova was laughed at for singing without a phonogram 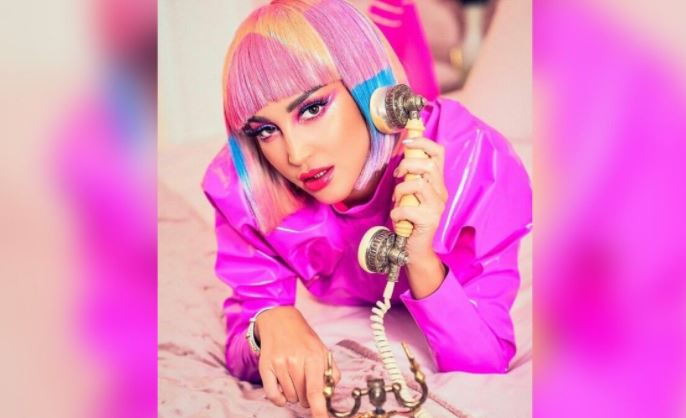 TV presenter Olga Buzova decided to sing “live” at the party of singer Irina Dubtsova. The fans of the artist could not watch her performance without laughter and shame.

Irina Dubtsova celebrated her 39th birthday on 14 February. During the party, the star of “House-2” decided to sing her hit “Dance to Buzova” without a soundtrack. The showman Garik Kharlamov, who was sitting next to him, could not resist and began to actively help the artist through laughter. After such a performance, the guests rushed to dance and sing along with the TV presenter.

However, such a performance did not captivate everyone. Buzovoy’s listeners were very ironic about the singer’s vocal abilities. Many expressed outrage, because they felt that Buzova’s musical abilities did not deserve such popularity.

“Spanish shame” – expressed the opinion of a web user.

“Is she drunk?” Suggested another.

“She sings, but I’m ashamed,” added the user.

Some were perplexed that Buzova had been positioning herself as a singer for quite a long time, but for so much time she did not bother and did not find an opportunity to get a musical education.

Olga often has to deal with a hate on the Web, but the girl defiantly does not react to malicious attacks against her. Recently, she turned to her fans and advised not to overload yourself, not to judge or criticize others. Life is difficult, but it should be taken as an interesting journey, Buzova said.