“She follows him very much”: a friend of Valery Leontyev told how his wife suppresses his drinking

For more than 20 years, Valery Leontyev has been married to his wife Lyusya, whom few have seen. The woman is a permanent resident of the United States. At one time, fans generally doubted that the couple were still together. But no, everything is fine in their relationship. 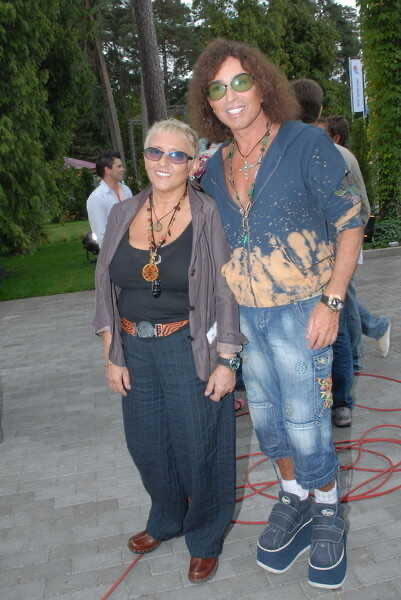 It’s just that Lyudmila is a completely non-public person. A friend of the family shared that the wife takes care of the artist and closely monitors that he does not drink.

“Thanks to Lucy, she follows him very much. If once he wants a glass or two, the first enters the fight and does everything so that his health does not let him down. Because he underwent a lot of operations – both in front of his eyes and on his knees … ”, – said Valentina Grigorenko, who worked as Leontyeva’s concert director for many years.

She also admitted that the singer loves to drink, and in the old years he had problems with alcohol.

It was not unpleasant that it became known that the artist got a job on Channel One. 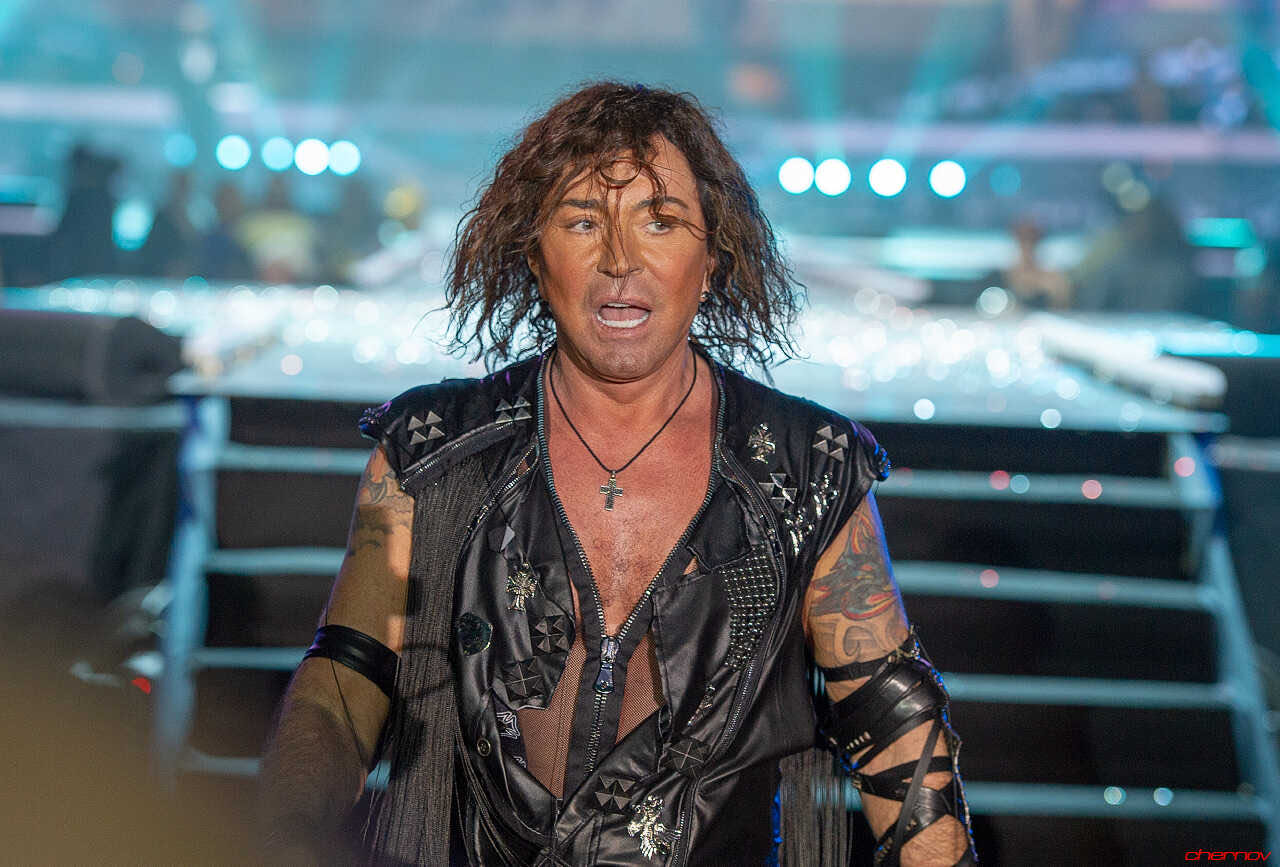