“Shall we dance?”: Daria Poverennova showed footage of her cheerful wedding with a millionaire widower

The 48-year-old actress got married last week. Poverennova’s chosen one was the former deputy mayor of Moscow, and now the president of the Skolkovo Moscow School of Management, Andrei Sharonov. The couple has been in a relationship for almost 8 years. For Daria, this marriage was the second, from her first marriage she has a daughter, Polina.

Sharonov was also married, but his wife died of a stroke in 2012, the man has two children. On the network, the actress shared footage from the last wedding, which the newlyweds celebrated in one of the capital’s restaurants. 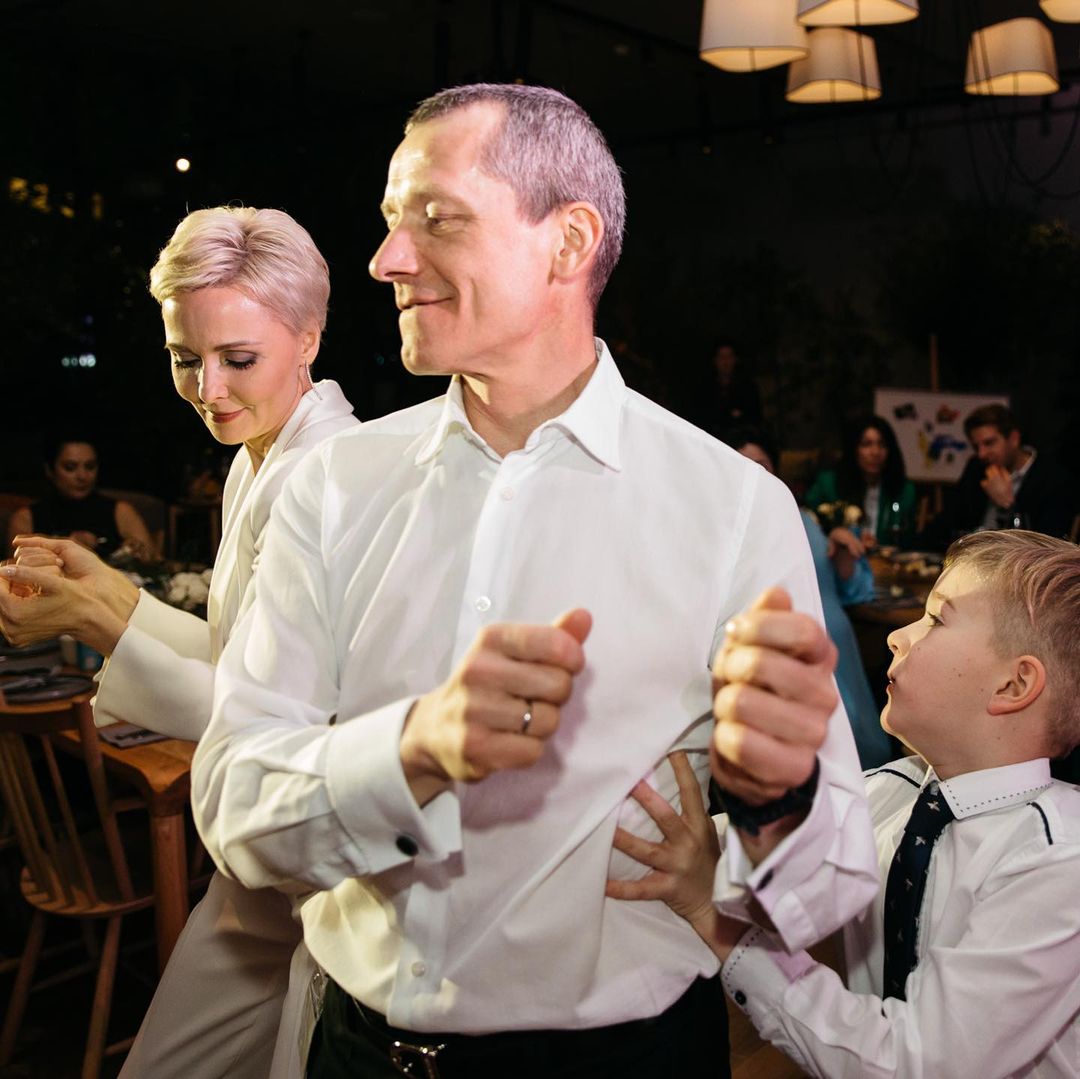 Judging by the photos, the party was a success. “Friday. Evening. Shall we dance?”, Poverennova signed the publication. 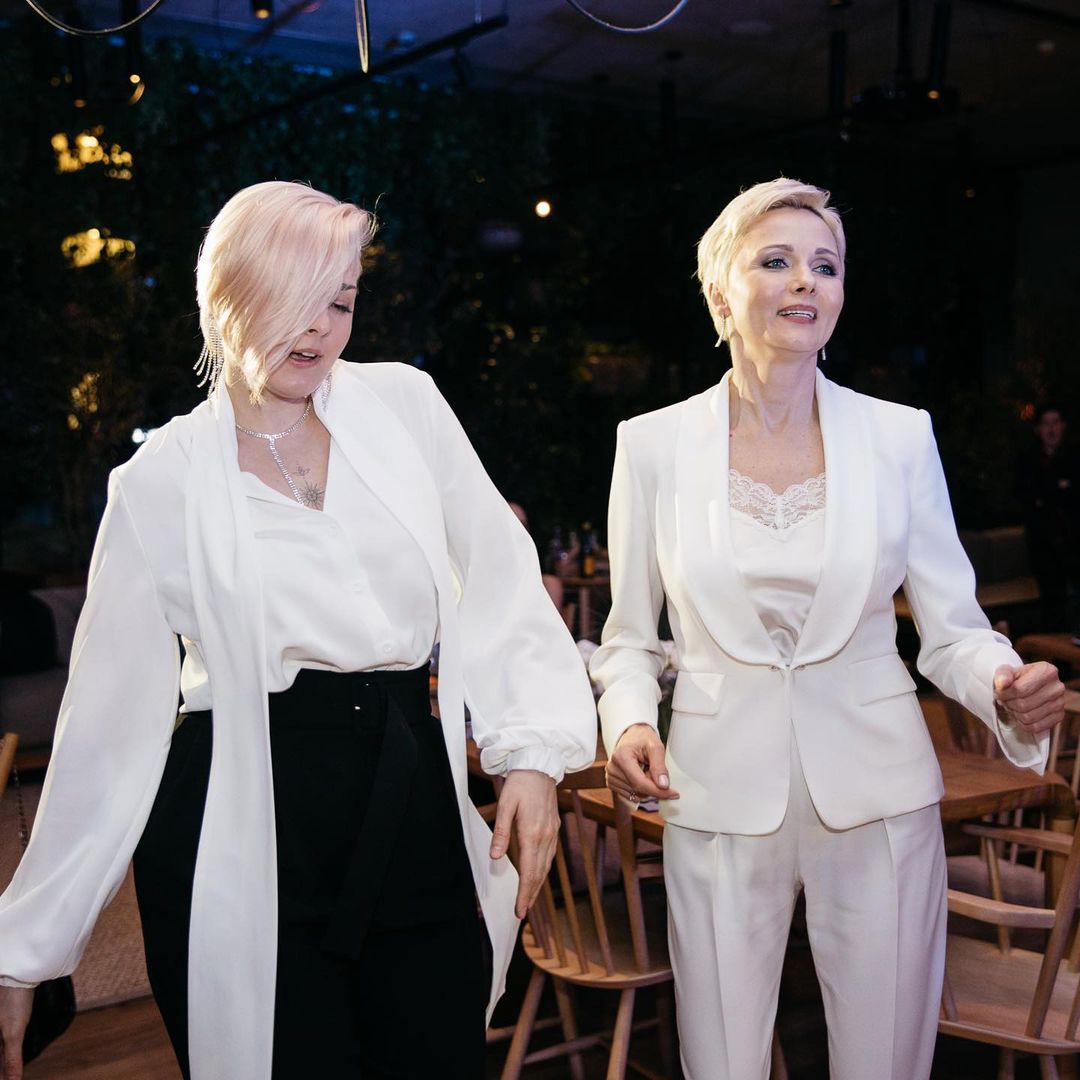 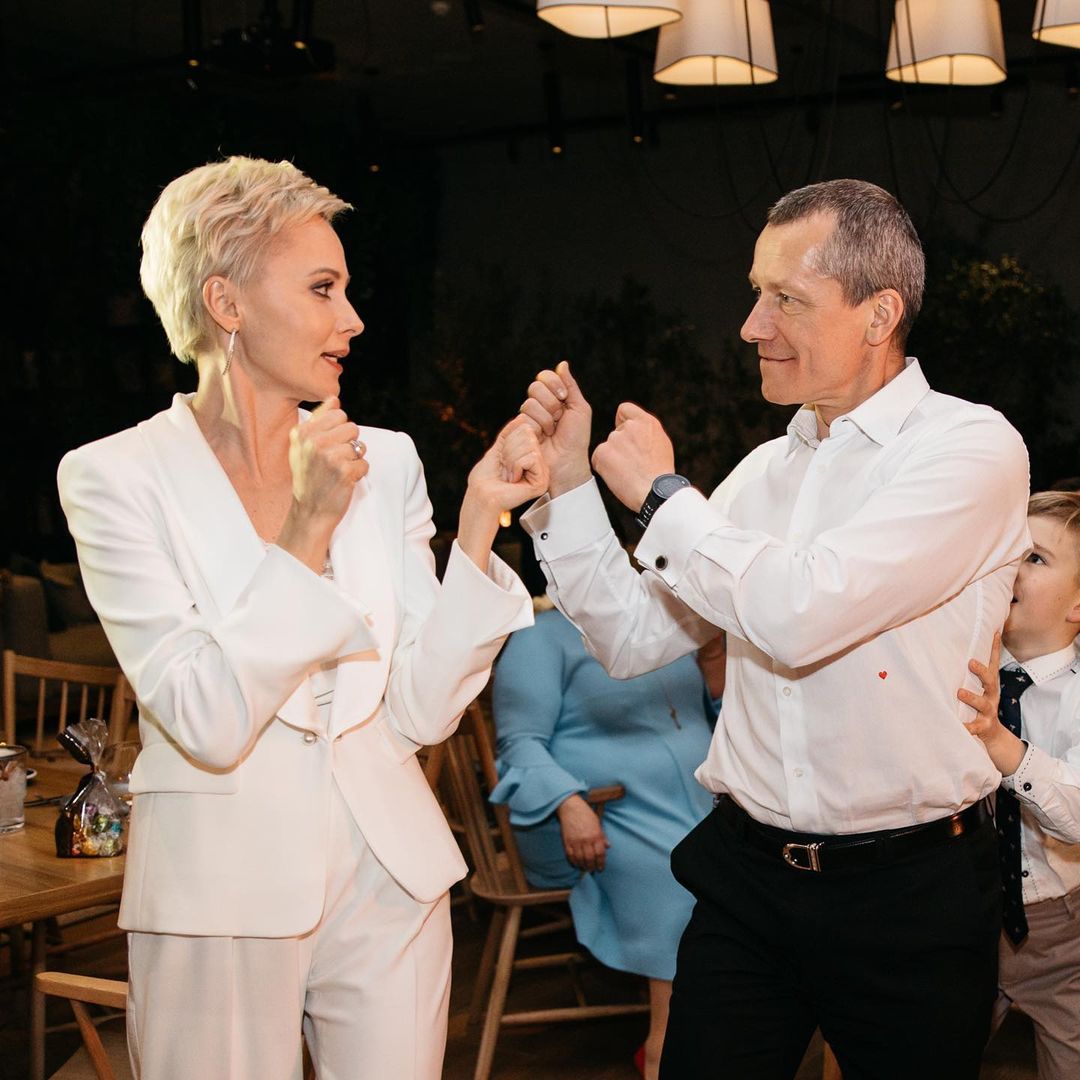 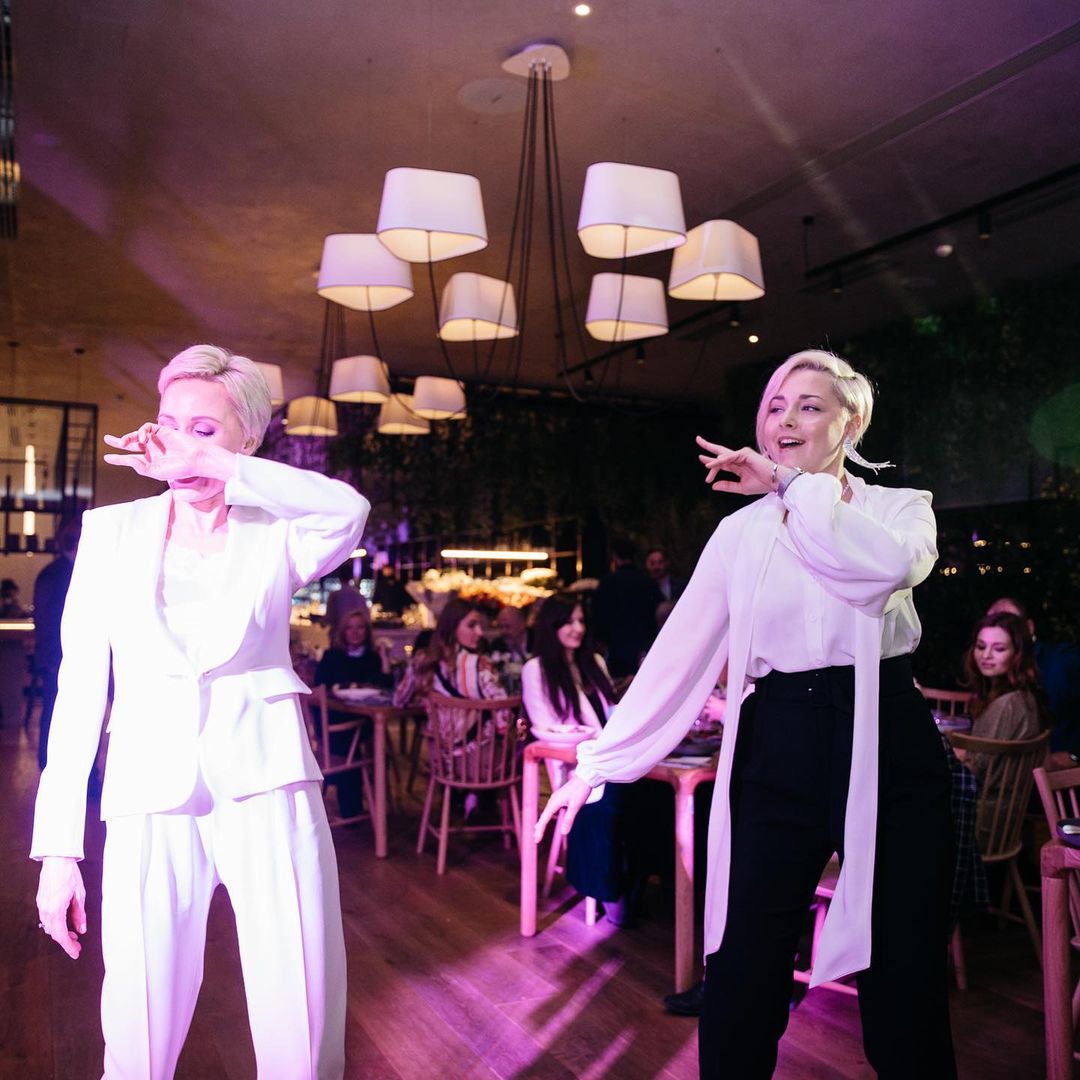