The housing department of Fontenay-aux-Roses (a suburb of Paris, France) has to deal with a complaint filed by ten residents of an apartment building at once. 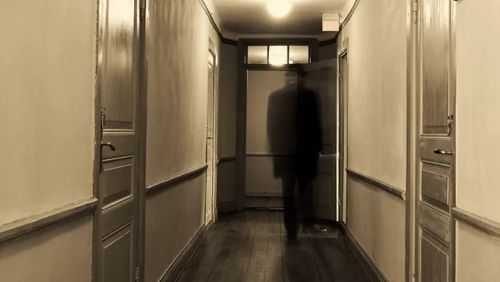 According to concerned people, they repeatedly saw an eerie cloud-like shadow that sweeps through their apartments. In addition, residents hear footsteps and regularly observe objects moving by themselves. In addition to all this nervous situation, residents of the house are also haunted by much more prosaic troubles – members of their families get sick every now and then. In the end, the unfortunate people are simply tired of living in a haunted house, and therefore they call on the authorities to ensure that they move out of the “bad” house as soon as possible. 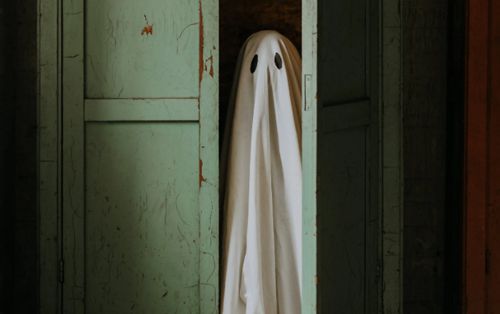 Residents are sure that all the horrors began in 2019, after the death of a man who occupied one of the apartments. During his lifetime, the neighbor claimed that he was a mystic and could see ghosts. Unbearable paranormal activity began to be observed just after his death. Although the mayor has vowed to investigate the matter in hopes of alleviating the suffering of residents, the authorities have generally been skeptical about the problem. But people are sure that it is their solidarity that should prove that they are not lying and have not become victims of hallucinations. It can be assumed that one tenant went crazy and began to see everything, but when it comes to almost the entire house, it’s time to think.