Series star "Policeman from Rublyovka" died suddenly on the set 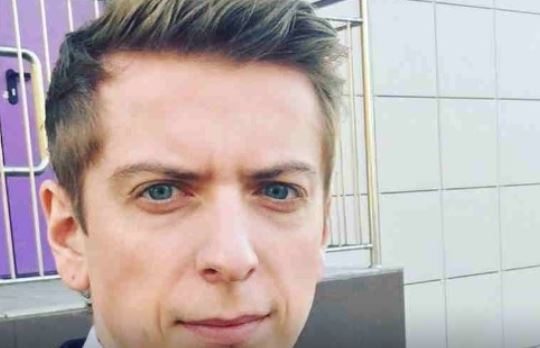 Rostislav Gulbis, known for his role in the TV series “Policeman from Rublyovka”, died suddenly at the age of 32.

The incident was reported by his agent Ekaterina Goltsman. She stated that the family and friends of the artist are in a state of shock and consider his death a medical error.

The actor was on the set in Kostroma, when he suddenly felt bad. He was taken to a local hospital, but there they could not help Vladislav Gulbis. The artist died suddenly from an acute attack of pancreatitis. According to the agent, the family is still awaiting a death report, which will indicate the exact diagnosis. Farewell to the actor will take place on Saturday, July 3, according to the “Public News Service”.

The last work of Vladislav Gulbis in the cinema was the role of a guy named Artem in the film “The Damned Official”. The premiere of Sarik Andreasyan’s film took place on June 24.

Recall that the artist became widely known after the release of the series “Policeman from Rublyovka”. He also appeared in the multi-part film “Chernobyl. Exclusion Zone”. In this picture, he played the role of a border guard, who confesses to non-traditional sexual orientation.