Sergey Zverev showed his photo from the army 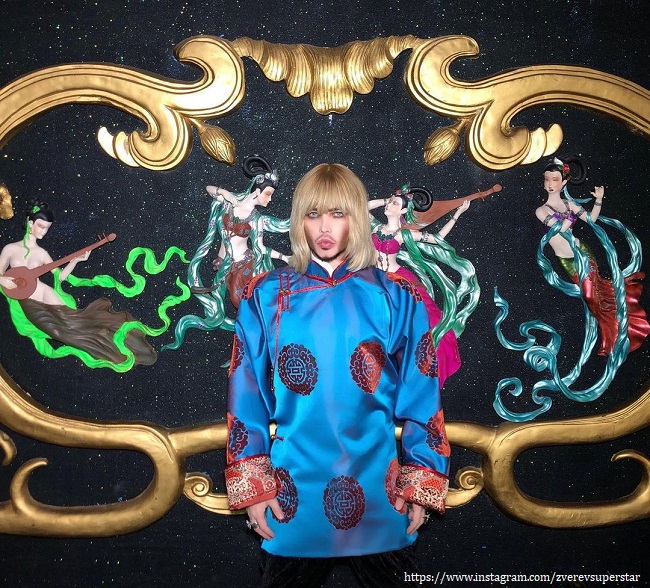 Stylist Sergei Zverev showed how he looked before the glamorous life.

Today it is difficult to imagine the king of glamor Sergei Zverev without a crown and rhinestones, but there was a period in his life when he walked in epaulets and military uniform. And very little resembled myself today.

In the 80s, the stylist served in the ranks of the USSR Armed Forces in the anti-aircraft forces on the territory of Poland. He was deputy platoon commander and secretary of the Komsomol organization. As a result, he rose to the rank of senior sergeant. How he looked at that time, Sergei showed in his personal blog, publishing an archive black and white photograph.

“My photo from the Dembel Album 📸📸📸 Congratulations to all who served, who gave their debt to the Motherland, defended the honor of the country !!! 🪖🪖🪖Congratulations on February 23 !!! 🚀🚀🚀 I am in the photo in the first year of my service in the ranks of the Soviet Army … ⭐️⭐️⭐️ ”, said Sergey.