The death of Valentina Legkostupova came as a surprise to her family and fans. The singer did not manage to draw up a will, so who will get her inheritance is unknown. According to preliminary data, Valentina’s inheritance was estimated at 100 million rubles. The main part of this impressive amount falls on an apartment in Karetny Ryad. In addition, she has a country house in the village of Terenino. And, of course, the rights to perform her songs. 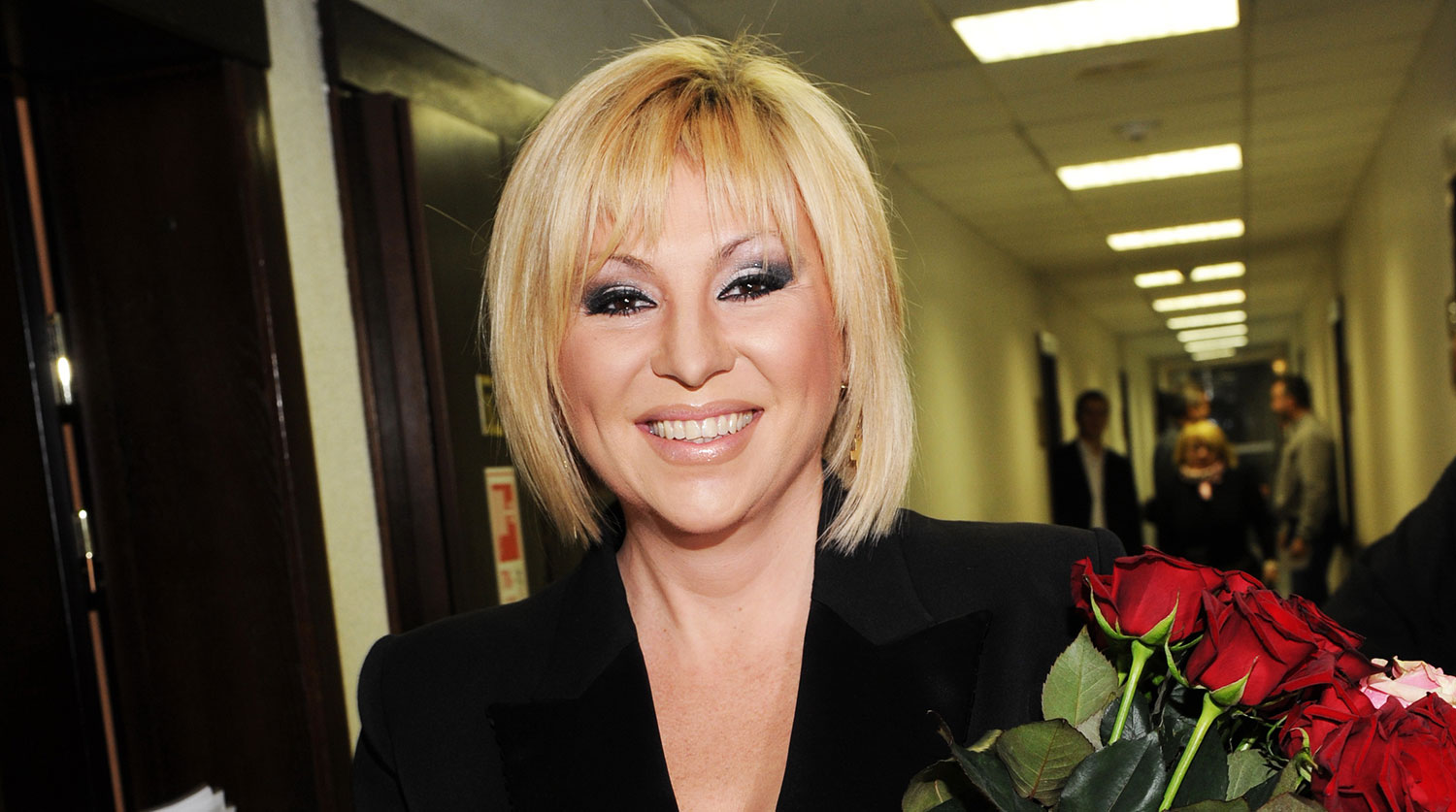 True, Sergei Zhorin claims that Legkostupova’s inheritance is much more modest, since at the time of her death the apartment in Karetny Ryad no longer belonged to the singer. “Annette and I have roughly calculated how much the approximate value of the estate is in fact. Unfortunately, this is not 100 million, but somewhere from 8 to 10 million rubles,” the lawyer said.