Sergey Zhigunov was left without an elite apartment in Moscow 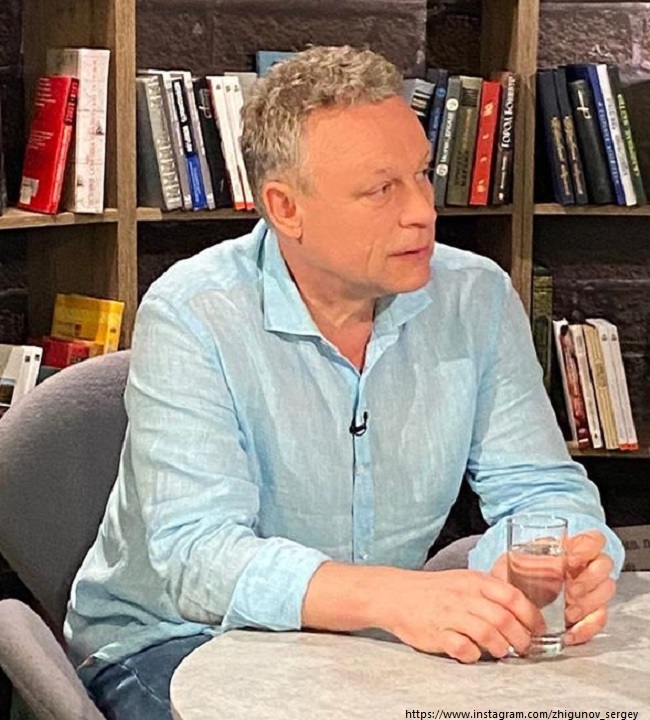 According to the press, 58-year-old actor Sergei Zhigunov was forced to give his apartment to the bank for huge debts.

The performer of the role of Maxim Shatalin in the TV series “My Fair Nanny” took a large loan from a commercial bank in 2017. The artist’s production center needed more than 36 million rubles for film production. At that time, Zhigunov was married to Vera Novikova. Together with her, he acted as a surety, pledging two apartments, four land plots, a house, a bathhouse and a garage. This is all the property that the spouses had. However, the risk did not pay off.

The result of the litigation was a settlement agreement concluded in 2018. But the bank refused to comply with his terms. Gradually, the popular husband and wife were deprived of everything that was acquired. Plots were the first to go, then suburban real estate. Zhigunov owned an apartment of 103 sq. m on Mosfilmovskaya street. The apartment was to be sold. Bidding took place twice, but ended in nothing, and the apartment went to the bank.

It didn’t play into his hands. The property could not be sold at the auction, which means that the holder of the collateral, the bank, receives it at a price 25% lower. Thus, the amount was not enough to pay off the debt. According to the information posted in the bailiffs database, the actor of the film “Midshipmen, forward!” owes another 12 million 275 thousand rubles, as well as a performance fee – about 2 million 700 thousand.

Sergei once again appealed to the Nikulinsky court to challenge the bank’s ownership of the apartment. The Honored Artist of Russia achieved an arrest, which was imposed on the housing that once belonged to him. This decision was made by the Moscow City Court. Nevertheless, Zhigunov did not succeed in finally returning the elite square meters, according to MK.