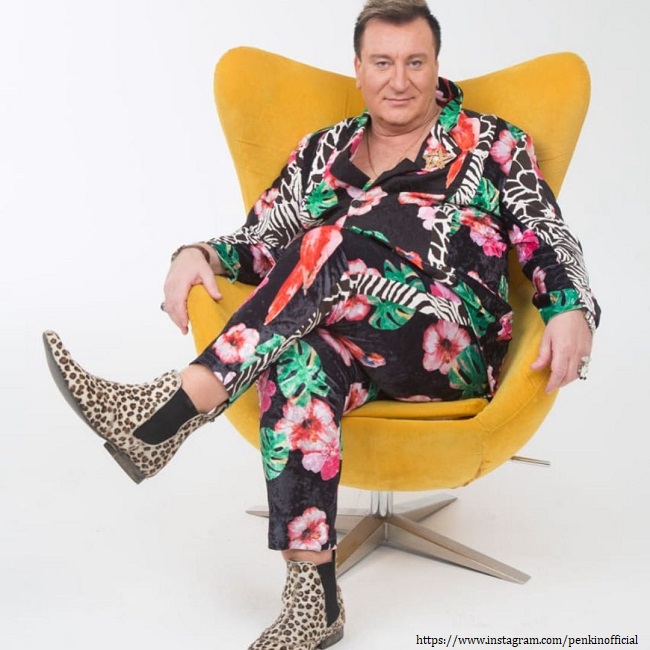 The artist, who turned 60 a few days ago, first spoke about his illegitimate heir. As the performer noted, he generally does not like to expand on this, but he knows for sure that he has a child.

“He’s probably already an adult. Because his mother was a singer, we worked together at the Cosmos“, Said Sergei Penkin.

Note that Sergei Penkin worked in the above-mentioned hotel in the eighties of the last century. That is, now his heir is already in the region of forty years.

The singer also noted at his anniversary that he was glad to congratulate the singer Alla Pugacheva and her husband, TV presenter Maxim Galkin. The prima donna, for example, said very warm words to the hero of the day over the phone: “Seryozhenka, dear, I congratulate you on your anniversary. The main thing is that you are healthy. You are a wonderful person, I know that. A wonderful artist!“

Recall that Sergei Penkin was officially married only once. At the beginning of the 2000s, he lived for several years with the journalist Elena Protsenko, reports Komsomolskaya Pravda.