Sergey Lazarev spoke about the quarrel with Topalov 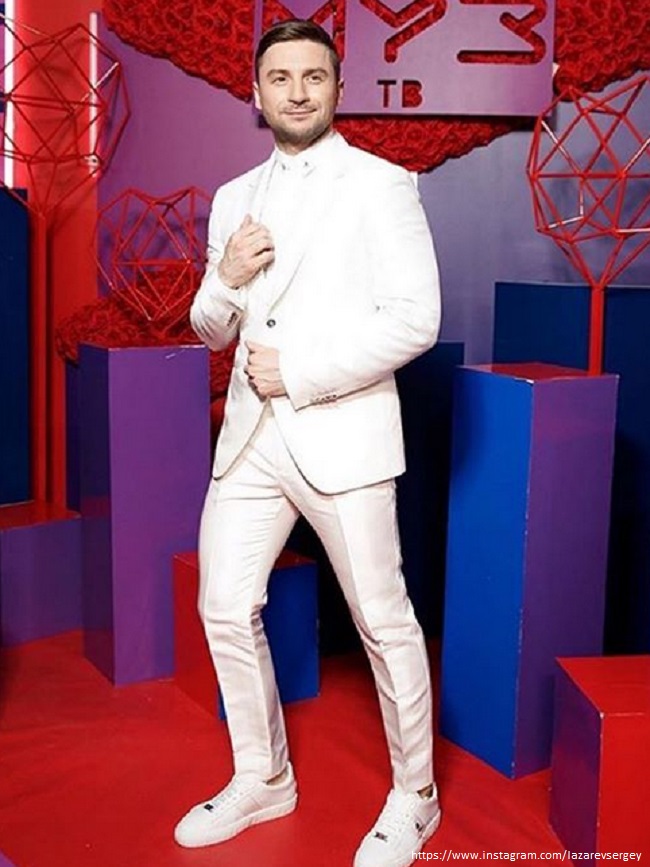 Singer Sergei Lazarev commented on rumors about himself.

The artist said that over the past 20 years, journalists have not written about him. He is calm about gossip around his name and has long ceased to react to them. As the performer noted, about 80 percent of the news about him is untrue.

“I’m not going to prove anything to anyone, to deny any news – too. I don’t respond to comments on the Web. I block if my subscribers are insulted, but not because their words hurt me. It seems to me that with my work and life principles, I have long deserved the right to live the way I want!“, Said Sergey Lazarev. 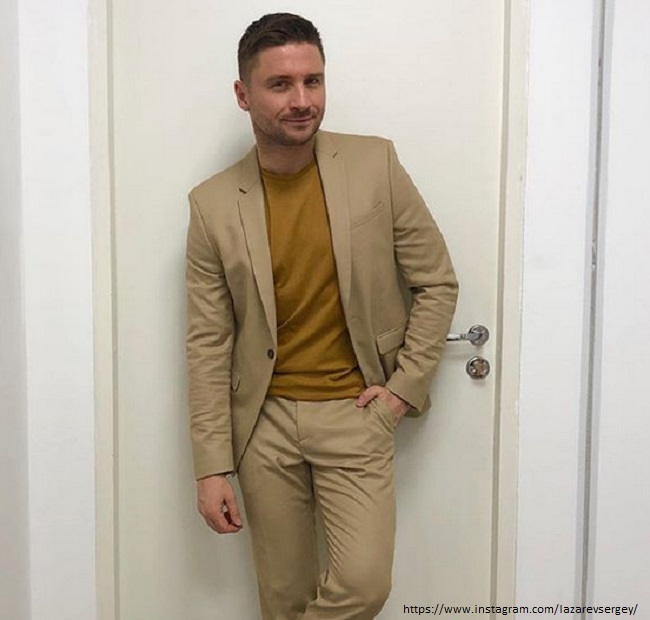 As the performer noted, with the former partner in the group “Smash!” Vlad Topalov, they had different periods in a relationship. After the collapse of the collective, some omissions remained. All this has been forgotten over the years.

According to Lazarev, it is very easy to lose a loved one, but to restore a relationship is not easy. Today he and Topalov are already fathers and they simply have nothing to share. They communicate normally, the “Interlocutor” reports.

Recall that Sergei Lazarev has two children. Who is their mother, he never told the press.