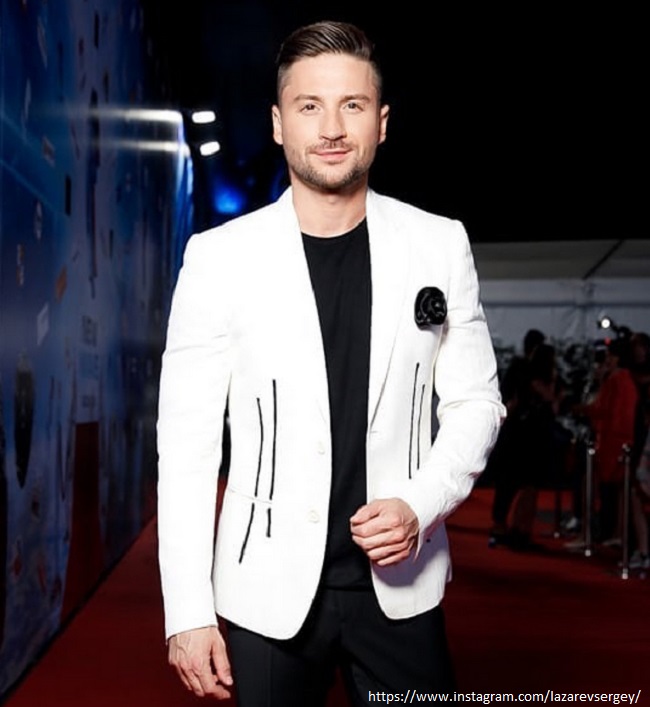 Due to the coronavirus pandemic, many artists have not had tours or performances for a long time.

Sergey Lazarev admitted that he has been in limbo for almost a year. He was forced to cancel the premiere of his show, which was scheduled for March 2021. Now it has been postponed to 2022.

“The show requires large investments, expenses, and, of course, we will have to recoup them later, because I invest my money and I need to understand that it is possible to build a tour of cities. And planning a tour is possible when everything is calm. In addition, now 25% of spectators are allowed in the hall – with such a capacity, we will never cover the cost of the arrival of our team, light, sound, decorations … Not to mention fully recoup the huge investments.

The show involves a lot of spending – hundreds of thousands of dollars. This investment pays off with a lot of concerts. My tours are always very long – two years each, which is more than 150 concerts. Now all this is a big question“, – said Lazarev” Teleprogram “.

At the same time, the artist continues to pay the mortgage, release and record songs, buy them from authors, pay for arrangements, mixing in the studio. But the main thing is that he has retained his rather large team and continues to pay him a salary.

“I have not disbanded my team, but I have a big one – I pay people a salary, because they have been devoted to me for many years, and now I cannot leave them“, – said the singer.