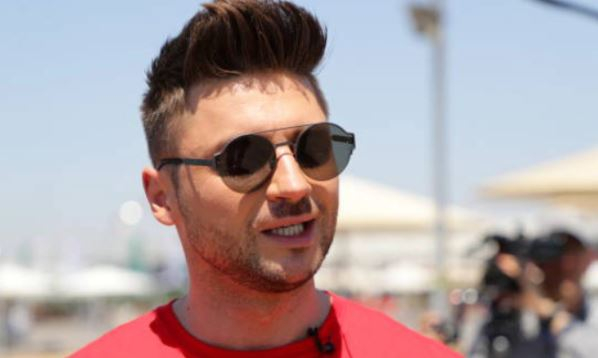 Musician Sergey Lazarev admitted that he does not have as much money to buy a new Maybach as TikTok blogger Dani Milokhin does.

The famous singer Lazarev said in the YouTube show “It is necessary to discuss” with Laura Jugelia that he cannot afford to change cars often. He stated that he has been driving a car that he has for eight years. The performer admitted that he is even a little jealous of the young bloggers who have learned to earn a lot.

Lazarev explained that huge amounts of money he earned are spent on organizing his own concerts and shows. One performance by Lazarev costs a million dollars. The singer does not intend to look for sponsors, as he does not like being in debt. In addition, the performer needs to provide for his family.

“Danechka Milokhin is a fine fellow, he has a Maybach, but Seryozha still can’t save up. I am not one of those who will buy a Maybach with the last money, but will be in holey socks, ”Lazarev explained his position.

The performer treats young musicians with respect, recognizing that they are hardworking and talented. He is also supportive of their advertising campaigns. He himself was often accused of trying to PR on a relationship with TV presenter Leroy Kudryavtseva. She, in turn, stated that they had real feelings with the singer.