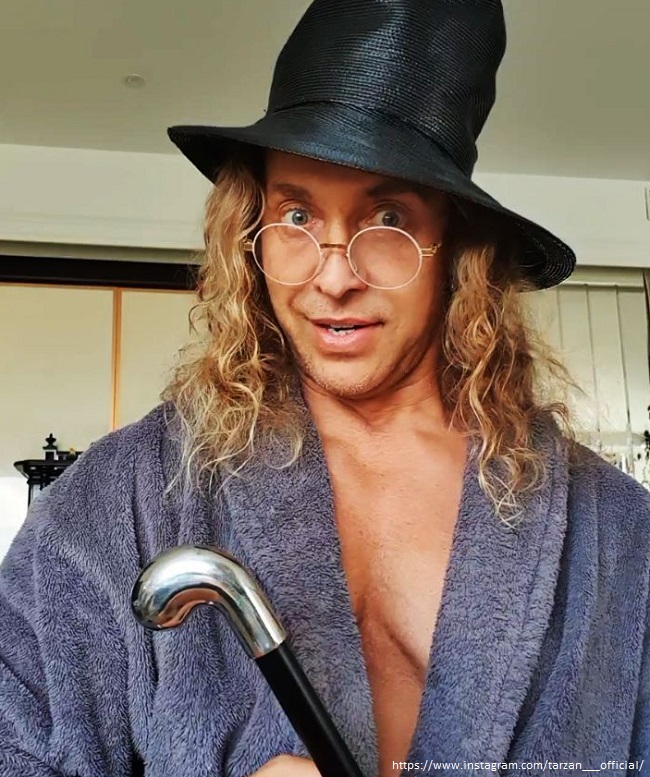 In the past year, the families of stars “stormy” pretty much. As many divorces as there were in 2020, it seems, was not a very long time.

But Sergey Glushko and Natasha Koroleva managed to save their marriage, although it was not easy, given the flurry of negativity that hit the couple. Recall that a show appeared on TV, in which one lady said that she spent the night with Tarzan and was expecting a child from him. Later, Sergei admitted that he really cheated on his wife, but she managed to forgive her husband and now everything is fine with them.

To reboot, the Queen went to the island as part of the new survival show “The Tribe” on Friday. The singer became the heroine of premieres – she had to go to an aboriginal tribe and try to survive in the wild.

The husband did not leave his wife in such difficult conditions and flew to her. There he told her that, it turns out, while he was alone in the capital, he sold the very apartment in which he cheated on her.

“I sold the apartment – I decided, since it is so unhappy for our family and a whole lump of dirt has gathered in it, then it is better to sell it. I know that you morally don’t want to go back there“, – Glushko turned to his wife.

Natasha, by the way, did not approve of this act. She believes that the apartment is not to blame for anything, and it would be enough to get rid of the sofa.

“True, a girl with a heightened imagination told me that they allegedly tumbled on the family bed and almost in my pajamas, but in fact everything is much more prosaic“, – said the Queen in the final episode with her participation, which will be aired on the evening of December 23.