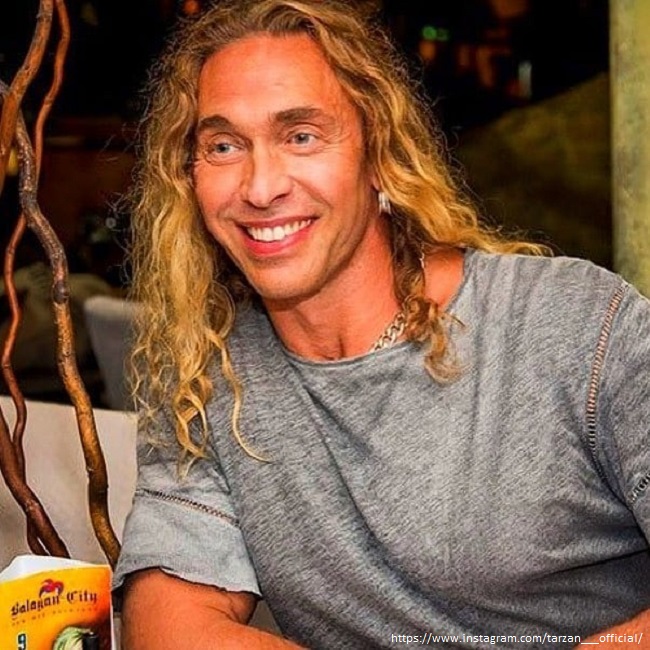 Stripper Sergei Glushko was hospitalized due to severe stress.

Spouse Natasha Koroleva was hospitalized amid a scandal due to his betrayal. Sergei Glushko ended up in intensive care under droppers due to a strong emotional shock. According to rumors, the last straw was the betrayal of a family friend, Andrei Malakhov, who shot the release of the show about the singer's family drama.

The artist herself provided a photo of Tarzan in a hospital bed. The frame was shown in the show "Beware, Sobchak!" before the second part of the interview with the Queen. According to the information in the video, Natasha's husband spent several days in a hospital. There is no information about the state of the striptease star.

On the eve it became known that the Queen plans to sue Malakhov. She is not ready to forgive the host's betrayal. Initially, Andrei promised the performer that he would not catch the "hype" on the scandalous story she got into. However, the situation has changed.

On the air of the "Live" program, footage of Glushko's meeting with Anastasia Shulzhenko was shown. The Queen and her husband consider the girl a professional fraudster, although Glushko officially admitted the fact of treason. The star couple accuses the aspiring actress of stealing.