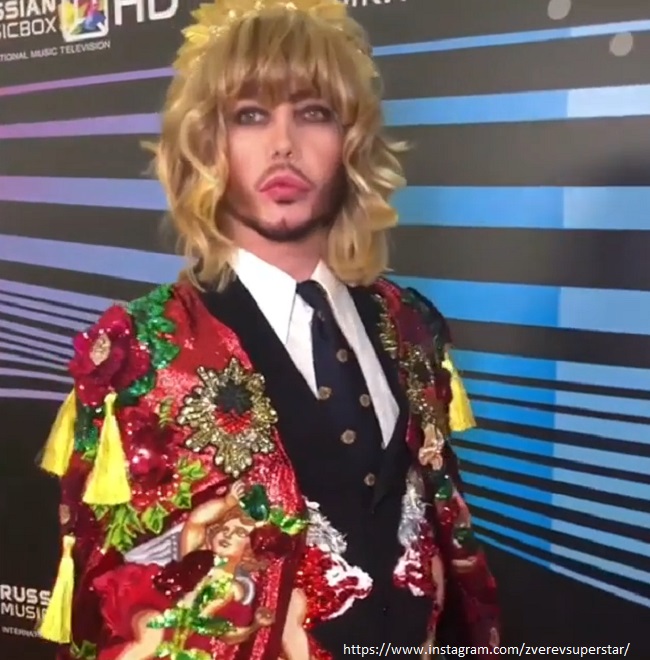 Stylist Sergei Zverev in an interview told about dishonest servants.

The famous Russian hairdresser and showman Sergei Zverev on the air of the program "You Won't Believe It!" on the NTV channel he told how the maid, whom he hired to clean up his house, at some point began to be photographed in his outfits.

"Once I come home, and I have Polaroids in my pocket. I take them out. And she's in my robe against the background of my paintings, and in my bed, and in my pajamas and shirts. And almost my panties on my head", Said Sergey Zverev.

As the actor and musician noted, he immediately had a serious conversation with the lady. "I tell her: "What else did you shoot?" She replies that she has a whole album. I told her: “How do you imagine our further cooperation? I let you in, and you are just cowards on your head. " She came from my friends. Cleaned well. On trifles something disappeared before. Then she went on vacation and never returned", - said the" king of glamor ".

Recall that Sergei Zverev was married four times. At one time he even had a short affair with singer Natalia Vetlitskaya.