Sergei Svetlakov took children from an elite kindergarten for oligarchs 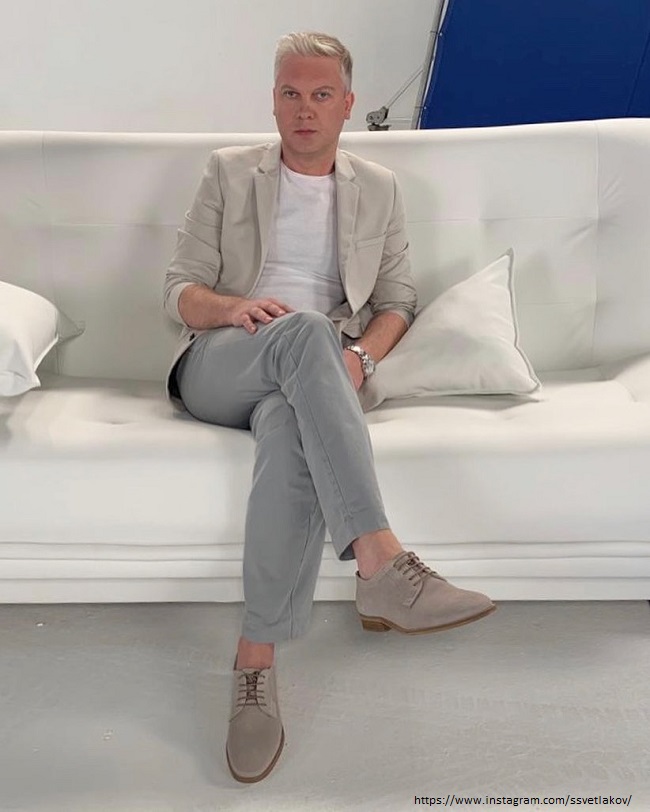 Many stars choose to send their children to elite educational institutions and are ready to invest millions in quality education. But Sergei Svetlakov decided to abandon such an idea. He is sure: communication with the heirs of wealthy families can negatively affect his sons. After all, the artist does not want them to grow up in majors.

Sergei Svetlakov ten years happy in a relationship with Antonina Chebotareva. The couple are raising two sons: seven-year-old Ivan and three-year-old Maxim. The artist admits that, unlike his wife, he does not like to lisp the heirs, but talks to them like adults.

“I want to put some right things in their heads, then it will be too late. I’m afraid to miss the moment when the major emerges. They still live in some kind of puppet world, where everything is there and everything is good: toys, their own house, vacation trips …“- he shared with Irina Shikhman.

The showman noted that he was ready for radical measures if he noticed the habits of golden youth in the boys. So, for example, Svetlakov decided to abandon the kindergarten in which the youngest son had to communicate with the heirs of the rich.

“A child comes and says: “Dad, why don’t we have an apartment in Dubai? Petya has it ”. We go to the director and ask: “What’s going on with you?” And he: “We have such children. They really have such a life. ” We said: “Well, we will think hard about what kind of contingent you have here and what you convey to the children.” Then I saw a Bentley come for one child and the submachine gunners came out. We immediately realized that the kindergarten was not ours. Have changed. Now we have a more humble but cool place“, – Sergey recalled.

Recall that the comedian also has a daughter, Anastasia, from her first marriage with Yulia Voronchikhina. The former spouses parted on a peaceful note. In addition, Sergey is friends with the current chosen one of Julia and is not against the fact that his stepfather plays his role in the upbringing of his heiress.

“We position that Nastya’s dad is always one. He is the main man in her life, the main advisor and defendant. We also told our daughter that she had two close people, and there were four. Because Tosya also accepted Nastya and participates in her life“- he said in the YouTube show” And Talk? “