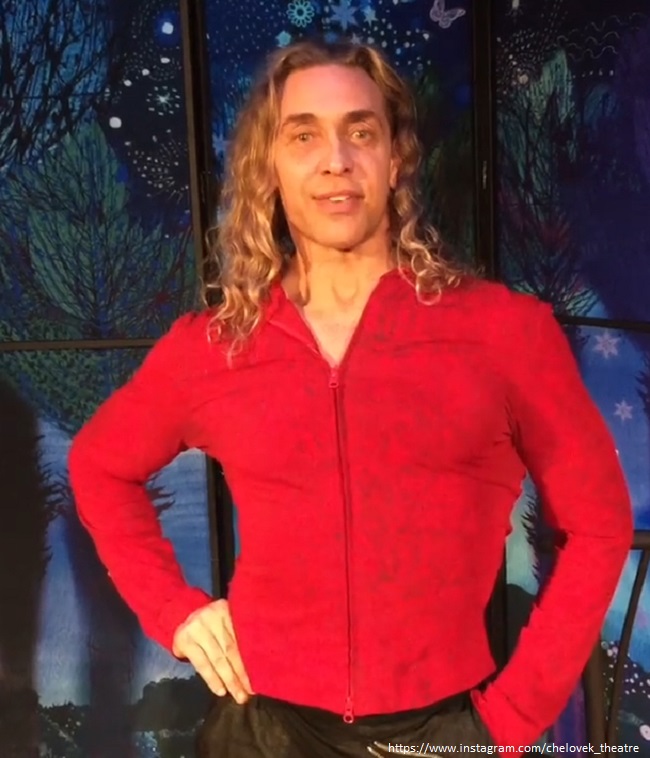 According to the press, the mistress of stripper Sergei Glushko, Anastasia Shulzhenko wants to bring Tarzan to justice.

Anastasia Shulzhenko, 28, says she tried to solve the problem peacefully. For this, the girl even watched Sergei Glushko after the performance. However, the conversation did not work out and the ex-lovers got into a fight.

"He threw me away. I did not expect. This is my close friend, how could I be afraid to go to him?"- complained Nastya on the air of the show" Andrey Malakhov. Live". At the time of the incident, the girl fell and hit her head hard, as a result of which she received a head injury.

Shulzhenko did not get away with such a rude treatment and turned to lawyers - the police had already received a complaint from Tarzan's mistress, in which she accused him of beatings. "The application was submitted, it was recorded and went into operation, - said lawyer Vadim Lyalin. - Therefore, Glushko will be responsible for causing damage to my confidant with his aggressive actions. Closed craniocerebral trauma is, at least, what has already been confirmed in the emergency room, and in fact, a certificate of incapacity for work was received".

According to the lawyer, Glushko will not be sent to prison, of course, but these aggressive actions in any case can be regarded as a criminal offense. “It's still a verdict and trouble! We are not Pashaevs or Dobrovinsky, our question is not about money. There is no task here to make money on this, ”Lyalin concluded on the Mash Telegram channel.