Semyon Slepakov appeared with a new lover on a Jewish holiday

Last year it became known that Semyon Slepakov and his wife Karina divorced. The couple has been married since 2012, they did not have children, which was the reason for the divorce – it is unknown.

The showman himself did not comment on the situation for a long time, admitting that he was free, only a year after breaking up with his wife. From that moment on, there were rumors about his novels. Recently, it was rumored that he is in a relationship with actress Aglaya Tarasova. 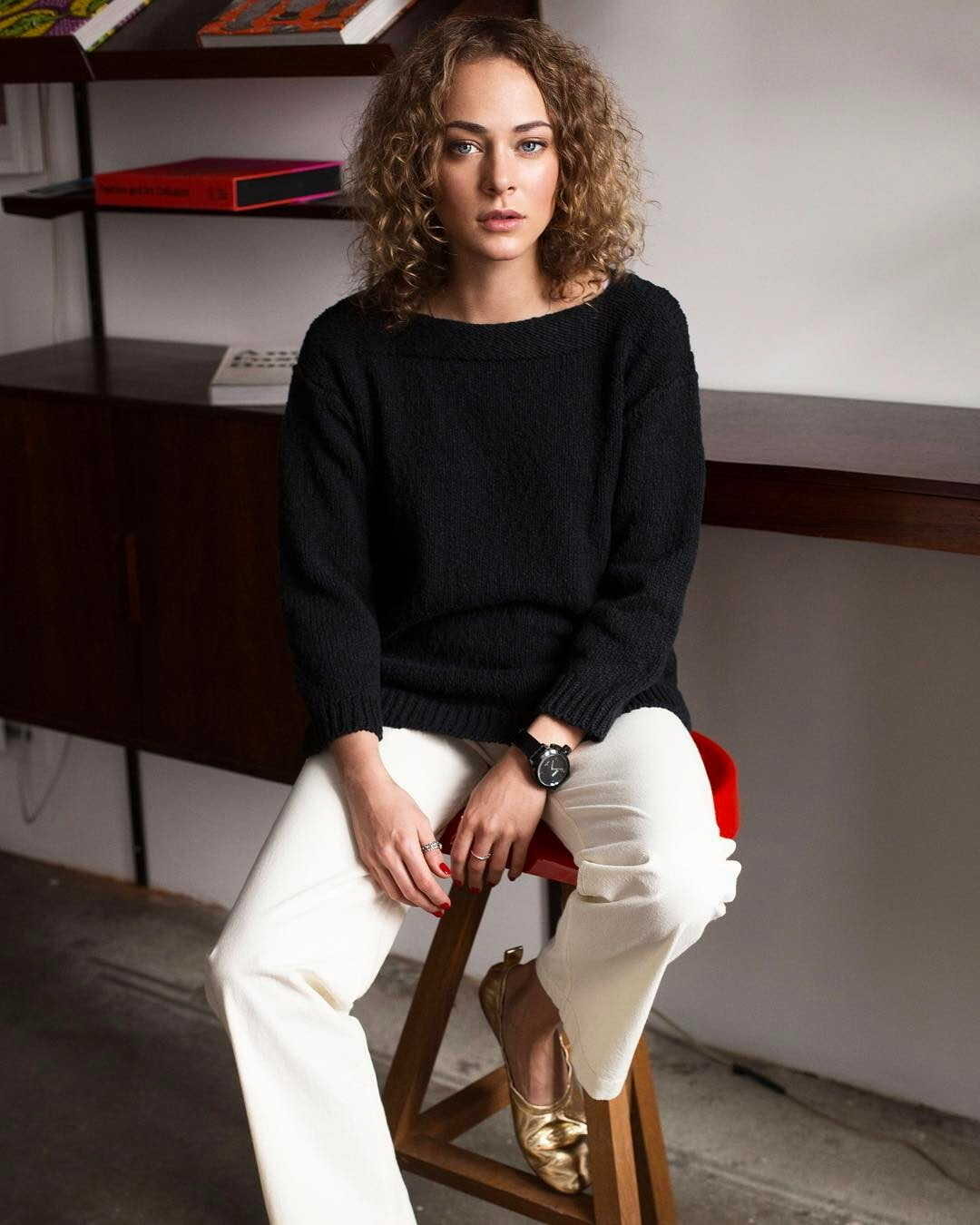 Yesterday Semyon came to the holiday in the Jewish community of Moscow. And it was Tarasova who made his company. The couple showed up at the event together and sat side by side at the table. 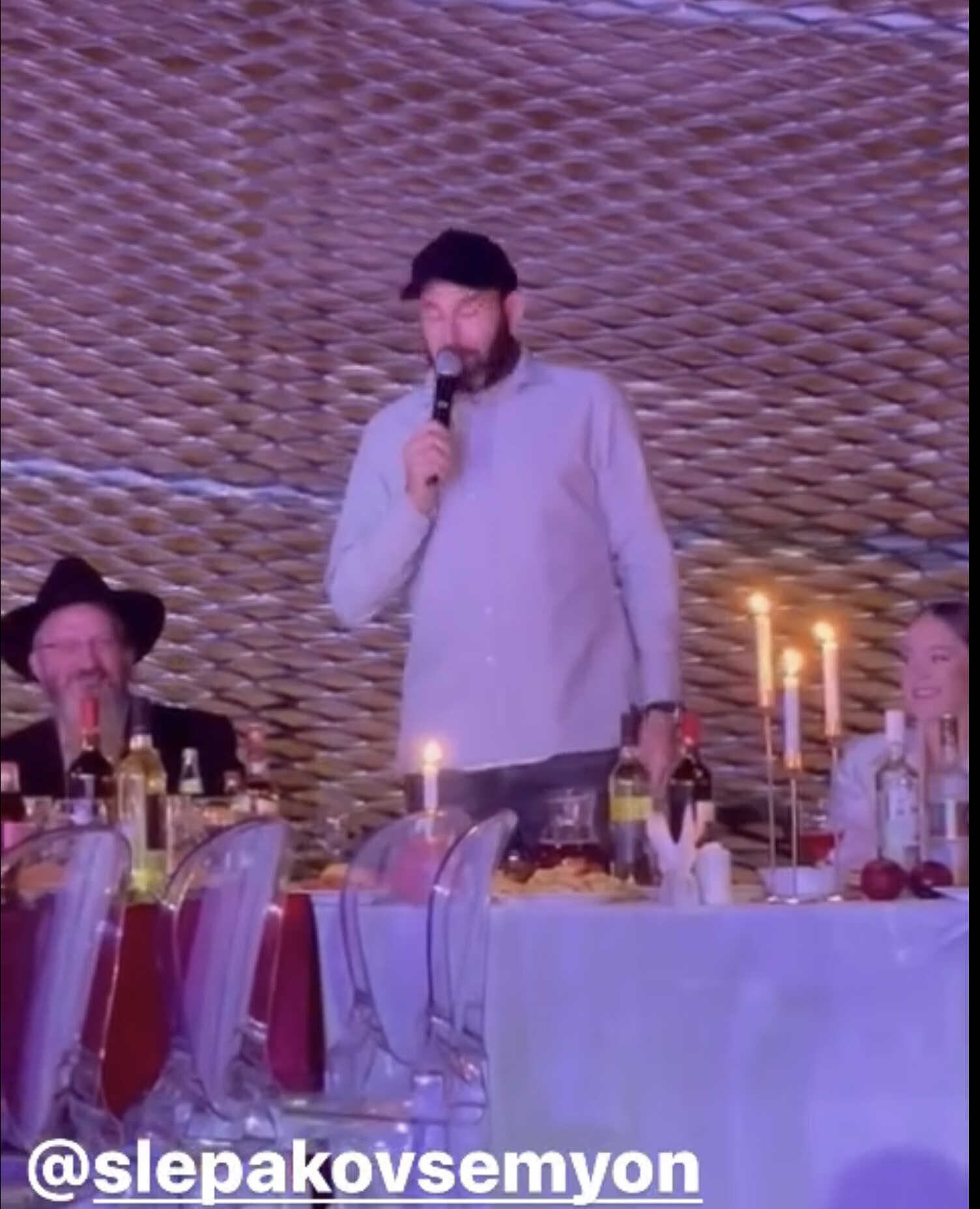 By the way, Ilya Averbukh was also there with his son Martin and his young wife Arzamasova. It was the heir to the skater who shared the video in which he spotted Slepakov with his girlfriend.