Selfie in the gym accidentally turned out more frank than necessary

A gym goer who decided to take a selfie in the mirror did not expect this photo to make a lot of noise. 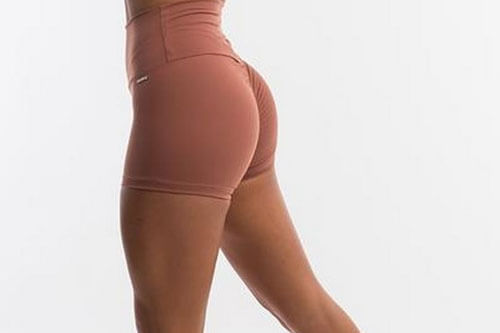 The Australian is exercising in Etch jogging shorts, which are available in several colors, including navy, khaki and hot pink. However, the lover of an active lifestyle chose a model of a neutral shade, thereby making a mistake - the shorts merged so much with her skin color that the selfie accidentally turned out to be too scandalous. 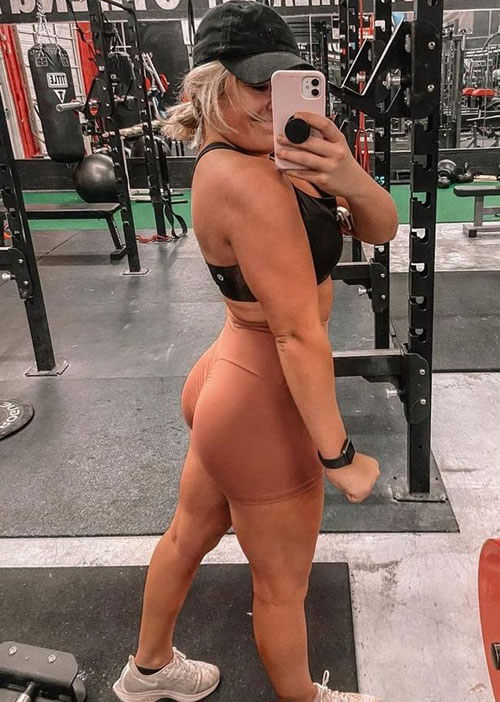 The woman very quickly realized her mistake when she saw how comments were added under the picture posted on the social network, and for the most part bewildered, because users really decided that the stranger was visiting the gym in such an indecent form. True, it is not known whether the heroine will refuse such shorts or will continue to wear them.