Seeing a large electricity bill, the owner threw three pythons into the trash

Samuel Newton, who kept three royal pythons at home for several years, at some point got rid of the pets in a strange way. 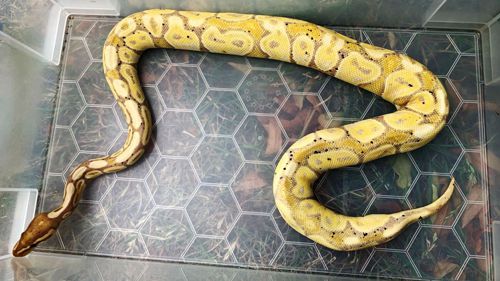 A resident of North Yorkshire (England) put snakes in bags from a supermarket, after which he went to a local school and threw the pythons into a trash can. Samuel claimed that he hoped that the reptiles would be quickly discovered. Actually, that’s how it happened. Police and snake experts pulled two pythons out of the garbage, and the third managed to escape and was found 24 hours later – thankfully not in the school playground. Now the ex-owner of the snakes has appeared before the court. He is accused of cruelty to pets, and that he did not think about the feelings of schoolchildren who could stumble upon pythons in the tank and get very scared. 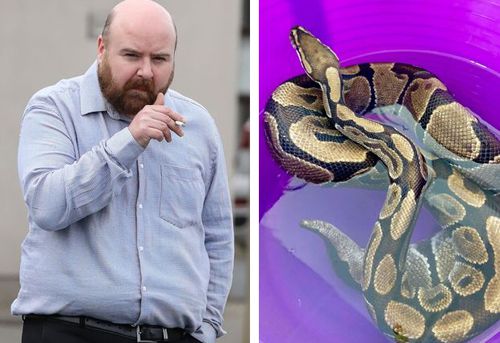 In his defense, Samuel said that he broke down when he saw another electricity bill. A large amount, which he could hardly pull, turned out to be due to the fact that the man spent a lot of electricity on heating his exotic pets. The defendant now has to pay a £384 fine, plus he can’t keep animals for the next seven years. But at least you don’t have to worry about the snakes – the pythons were not injured as a result of a strange adventure, and new homes have already been found for them.

The authorities hired a hunter to fight the dominance of pythons