Seeing a bright portal in the sky, the eyewitness decided that the gates to paradise had opened.

Tavaras Brinson is a religious person, and therefore he is ready to offer only one explanation for the phenomenon he witnessed. 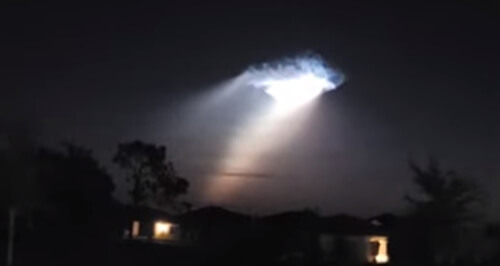 A resident of Bradenton (Florida, USA) was driving home early in the morning after a night shift and noticed a bright portal in the predawn sky. The deeply religious man was so delighted that he slowed down on the side of the road to capture the miracle. Tavaras is sure that he was lucky enough to film the gate to heaven, so from now on he considers his life blessed. 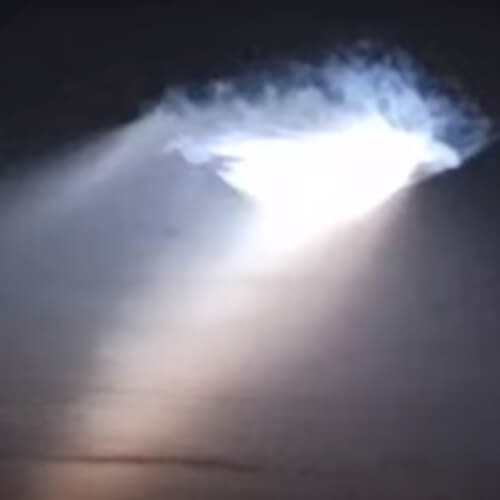 Skeptics, however, believe that the phenomenon could be caused by a rocket launch, but the author of the video insists on his religious version. Allegedly, he has repeatedly observed how rockets are launched, and this process has never looked so “divine” as the portal he saw.