Sedokova explained how she got rid of excess weight without dieting 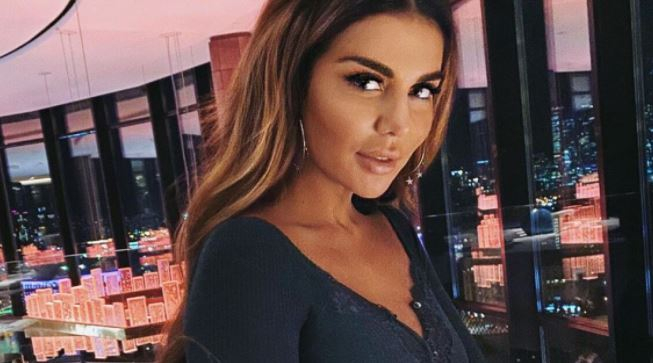 Singer Anna Sedokova admitted that after the third birth she ceased to control nutrition and exchanged the gym for “dumplings”. The star told how she then managed to lose weight.

According to Sedokova, after the birth of her youngest son, she began to eat everything she wanted, and as a result gained more than one extra kilogram. It helped the star to stop understanding how important proper nutrition is and how it affects health.

Sedokova stressed that she hates diets and any prohibitions, so intermittent fasting was the way out for her.

“And then imagine that there are no food bans, but we eat at a certain time. And when you’ve endured so much, you don’t want to ruin everything, ”she explained in a post on Instagram.

The singer added that her husband, the Latvian basketball player Janis Timma, set a good example for her. The athlete monitors nutrition and denies himself in many ways.

“I sin alone. And it’s not all that fun. And somehow I don’t even want to, ”she stated.

Earlier, the master of Vepsian magic and tarologist Liyanna predicted the destruction of the marriage of Sedokova and Timma in 2021. She made a deal on the cards for the singer’s family happiness and said that only the birth of a child could save the couple.