A strange invention created by a group of researchers from Japan should serve an important purpose. 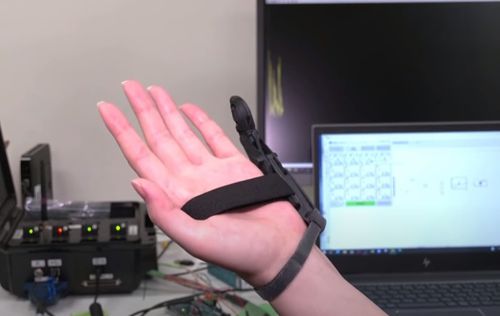 In fact, this is the sixth finger on the hand, which is robotic. Four sensors are attached to the forearm of the people taking part in the experiment to record the signals coming from the muscles. Then these signals are transmitted to the engine, which, in fact, controls the extra finger. And then the main part of the study begins – scientists are trying to find out how the human brain will react to a new independent part of the body and whether it will get used to an unusual appendage. The researchers said that the finger has another, more prosaic purpose – it is more convenient to pick up various objects with it and type text on the keyboard. 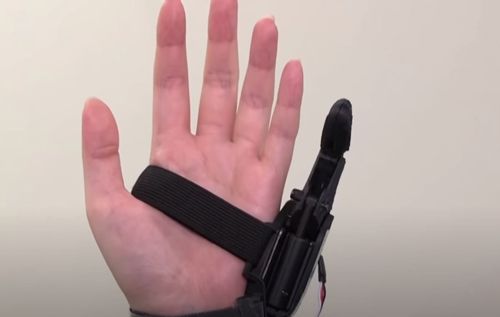 Experts hope that in the future, as amazing technology improves, people will be able to change and almost create their own bodies in the way they see fit and convenient. Though it could forever change what we used to think of as the normal human body. This prospect is a little scary.

The inventor created a mobile aquarium to walk with his goldfish