Schwimmer’s ex-girlfriend reacted to his crush on Aniston 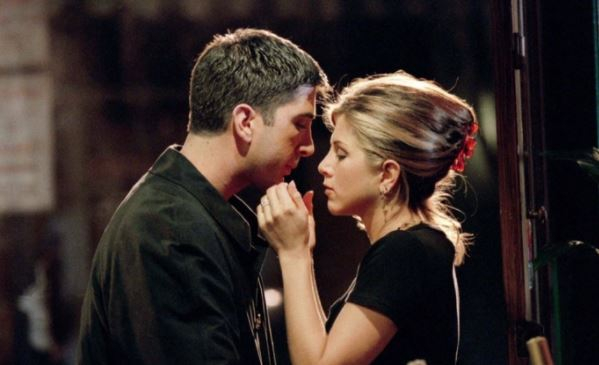 Singer Natalie Imbruglia, who was dating actor David Schwimmer, reacted to his declaration of love with fellow “Friends” Jennifer Aniston.

The hit singer Torn was Schwimmer’s love interest in the late 1990s. In a special episode of Friends that aired in May, Schwimmer admitted that he had feelings for Aniston during filming. However, Imbruglia did not know about the actor’s feelings for a colleague on the series.

“It was so long ago, I don’t remember,” the singer said on The Kyle and Jackie O Show on Australian Radio.

Schwimmer’s ex-girlfriend remembered coming to his set during the filming of Friends. According to the singer, all the colleagues of her ex-lover were sweet and glorious. Imbruglia did not notice if Schwimmer and Aniston were exchanging glances behind her.

“I don’t know anything, but whatever it is, I take it normally. It was a long time ago, ”the performer summed up.

In a special issue of Friends, Schwimmer said that he and Aniston felt sympathy for each other, but did not get along, since each of them was constantly in a relationship with someone else. The actors decided not to cross this line. As a result, the sitcom stars turned their feelings towards their characters.