The producers are already tired of tolerating the behavior of the presenter.

Recently, Larisa Guzeeva, now and then, recalls the old days and nostalgic about the past. And in the TV presenter’s posts, she’s literally “overlooked” by depression and disappointment.

It has been rumored for a long time on the network that Larisa has long been on the verge of dismissal from “Let's get married!”, And blame for her changed behavior after the death of her mother. It is likely that Guzeeva could become depressed after being fired from the TV show “Let's get married!”

After all, saying goodbye to Channel One is more than obvious that the audience will forget her. With the departure of Larisa from central television, an entire era of Guzeeva would end, because she devoted more than a decade of her life to the stage and blue screens. After Larisa’s mother suddenly died, the TV presenter herself did not look like herself. After the death of Albina Andreevna, the life of her famous daughter changed. Guzeeva admits that her family, children, successful work and popularity faded into the background. She walked “blacker than the clouds,” and after one of the TV shows she even burst into tears. Of course, this is not at all profitable for the producers of the program, because they always relied on the explosive nature of the TV presenter.

Guzeeva never climbed into her pocket for a word and found every character of the television program’s heroes personal story. This was a kind of “highlight” of the show, and after it “became wet” and completely stopped making scandals on the set, they apparently hastened to get rid of it, as if from old rubbish. 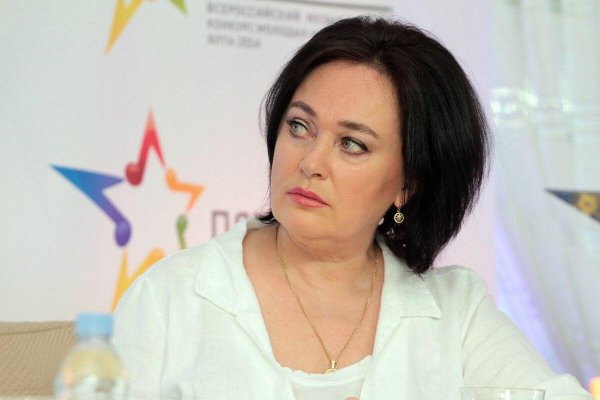 It was the dismissal that could have contributed to Larisa’s depression, in which she, apparently, sinking deeper and deeper. Surprisingly, the TV presenter even stopped responding to sharp comments directed in her direction, which was completely unlike her.

Larisa was already trying to get out of depression and even hired three psychologists. Just then, after a while, Larisa again returned to sad thoughts. She told fans that she was still in pain due to the loss of her mother and she felt that she could not get out of this state.