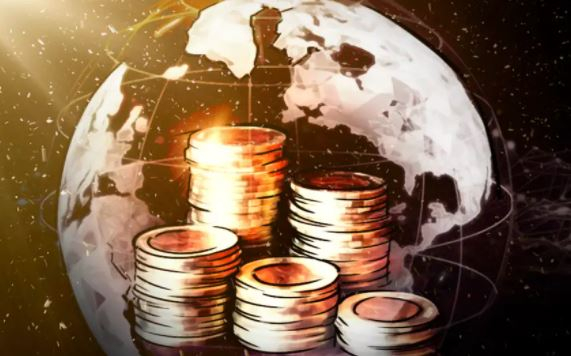 World banks may tighten monetary policy this year. This assumption was expressed by the director of investment at Saxo Bank Steen Jacobsen. His forecast is quoted by RIA Novosti.

The financial authorities may follow the example of the Bank of England and start raising key rates. The expert believes that it is precisely such measures that will be a response to the steady growth of global inflation. Separately, he noted an increase in the share of the energy component of consumer prices.

“It is highly likely that major central banks will move into a rate hike cycle. And in December, of course, we saw that the Bank of England was one of the first to start this process. So I fully expect global central banks to continue this trend, “- quoted Jacobsen agency” Prime “.

Saxo Bank economists previously said that 2022 will be the year of global economic change. They named a significant increase in life expectancy as one of the drivers of change.