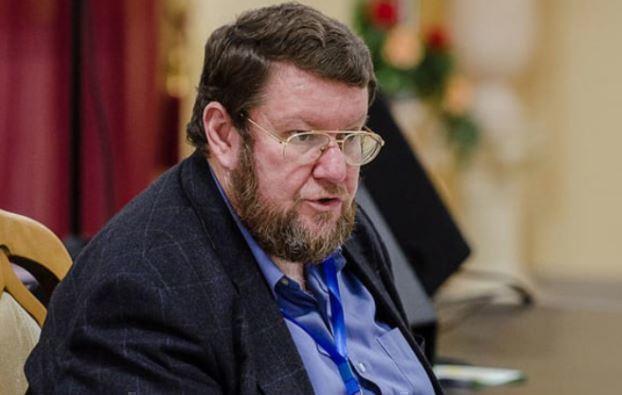 Political scientist and orientalist Yevgeny Satanovsky stressed that Europe, including Italy, should not teach Russia the rules of life. The expert recalled in his blog that it is time for European states to deal with an important problem for themselves - the "Afro-Arab garbage dump."

The reason for this statement was a recent interview with an Italian newspaper. The journalist was actively interested in aspects of Russian foreign policy in the Middle East.

Commenting on the policy on Syria, Satanovsky stressed that he was trying to explain to the Italians the absence of any "frozen conflict" in this Arab state. The expert pointed to the fact that Russia "hindered the eternal American impulse to collapse one country after another."

"Only with blacks instead of the proletariat and lumpen, and rich young democrats instead of our commoners and populists, then again, they shouldn't teach us and the rest of the world something," said Satanovsky.

In his opinion, the mission of Russian leader Vladimir Putin is to “put out this fire”.