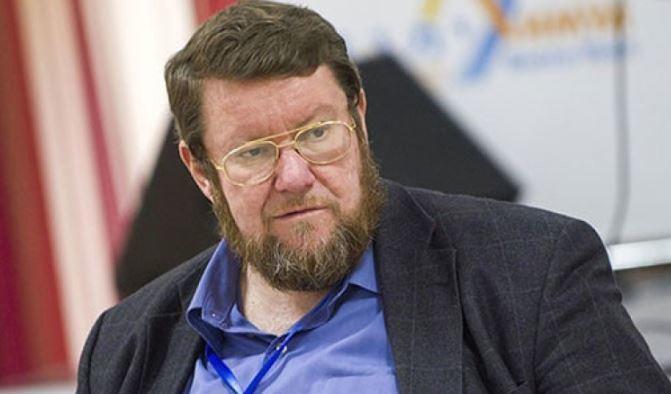 Turkey will not risk starting a war with Russia, despite the existing military tension between the countries, political analyst Yevgeny Satanovsky said on the YouTube show "Soloviev Live".

The expert compared the armed forces of Russia and Turkey, noting that Moscow is significantly superior to Ankara. For example, Russia spends more money on defense, the Russian Federation has more than a million military personnel, while Turkey has 355,000. Also, Moscow surpasses Ankara in the number of equipment.

“They (the Turks. - FAN's note) are afraid to try our strength, but they are afraid more historically. The only one who seriously beat the Turks on their own territory are the Russians, ”Satanovsky said.

He recalled that during the Russian-Turkish wars, Turkey lost a significant part of its territories, which causes its constant dissatisfaction with the policy of the Russian Federation, Deita.ru pointed out.

The political scientist, noting Turkey's scanty military equipment, said that Ankara is afraid to openly oppose Russia. In this regard, the likelihood of a war between Russia and Turkey is "practically zero", Satanovsky is sure.